Breaking Down the 5 Most Expensive Games on the Galaxy's Schedule

After falling to eventual Western Conference Champions Real Salt Lake in the Conference Semi-finals in 2013, the Galaxy look to make some noise in the post season once again.

To get there, they'll have to post another impressive run during the regular season, especially in high profile match-ups at the StubHub Center. Now, we will break down the 5 most expensive games on the Galaxy's schedule below:

The cheapest game of the year comes July 16th vs the New England Revolution. Average asking price is $73, and the cheapest seat available is just $10.

Breaking Down the 5 Most Expensive Games on the Sounders Schedule 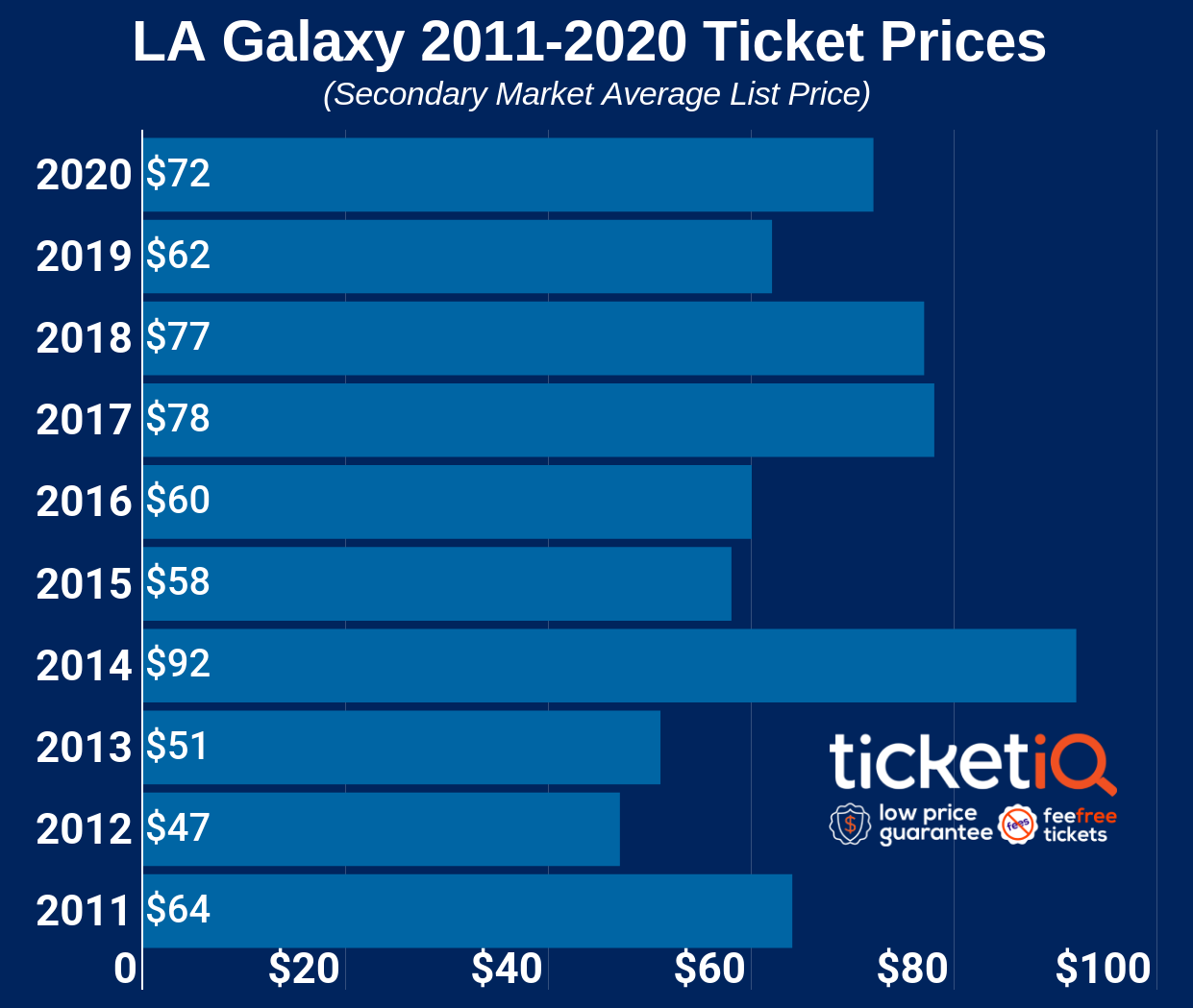 Updated LA Galaxy 2020 Schedule Major League Soccer has revealed their schedule for the first phase of the return to play for the 2020 regular season.  The continuation of the season will have…