The National League Central sent three teams to playoffs in 2013 and could send that many again this season. The success of some teams has shown in the ticket prices for the upcoming season. The St. Louis Cardinals made it to the World Series last season, but don’t have the average price on the secondary market.

The Cubs haven’t had a winning season since 2009 and 2014 won’t likely change that. The history inside Wrigley Field still brings Chicago Cubs tickets as the most expensive average price in the division this season. Chicago is one of three National League teams to have an average price over $100. With a strong farm system, the Cubs are expected to be playoff contenders again soon, but this year might be a time to see a glimpse of some of the future talent. Javier Baez, the possible shortstop of the future in Chicago, could be in the majors by late 2014.

Opening Day will be the most expensive game for the Cardinals after reaching the World Series last season. The $206.44 average price for the games is the only game in St. Louis all season with an average price above $200. Usually after reaching the World Series, many teams don’t have many places to improve, but the Cardinals were able to do that this offseason. Jhonny Peralta fills their biggest hole at shortstop, while a trade for Peter Bourjos and promotion of Kolten Wong make the lineup better and younger. The average may be just below $90, but many St. Louis Cardinals tickets this season have an average price above $100.

Milwaukee had a down year last season, but will hope veteran pitching can help turn the team around in 2014. After signing Kyle Lohse last year, the Brewers signed Matt Garza this offseason. The team still has some youth in the lineup with only Ryan Braun and Aramis Ramirez scheduled to be regulars in the lineup over the age of 30. Only three of Milwaukee’s top ten highest priced games are against NL Central opponents. Milwaukee Brewers tickets have an average price over $100 for 15 games this season.

The Pirates made a surprise trip to the playoffs last year, though the boost in the standings haven’t brought Pittsburgh Pirates tickets towards the top of the division. That could be good for Pirates fans, though, who have access to one of the nicest views in all of baseball in the upper levels behind home plate at PNC Park. There are still 28 games for the 2014 season with an average price over $100. Pittsburgh could also see a midseason boost in ticket prices and performance by bringing up top prospects outfielder Gregory Polanco and starting pitcher Jameson Taillon. Two of the Pirates most expensive games have post game concerts featuring Gavin DeGraw and Lynyrd Skynyrd.

There’s a pretty big drop off in average prices in the division from the Pirates to the Reds. The low season average for Cincinnati Reds tickets comes from 16 games with an average price of $35 or less during the season. The Reds will still have some expensive games on the schedule, including opening day against the Cardinals with an average price of $187.65. During the offseason, the Reds didn’t improve so much as made an effort to keep the current roster together. Cincinnati signed Homer Bailey to a large extension. New centerfielder Billy Hamilton could be very exciting with his speed on the bases if he finds a way to get on base.

It’s possible this division could send three teams to the playoffs again, with the Cardinals one of the favorites to appear in the World Series again. The competitiveness of this division should lead to an exciting summer of baseball.

Forbes: Yankees Ahead Of Red Sox For Most Expensive AL Tickets In The AL 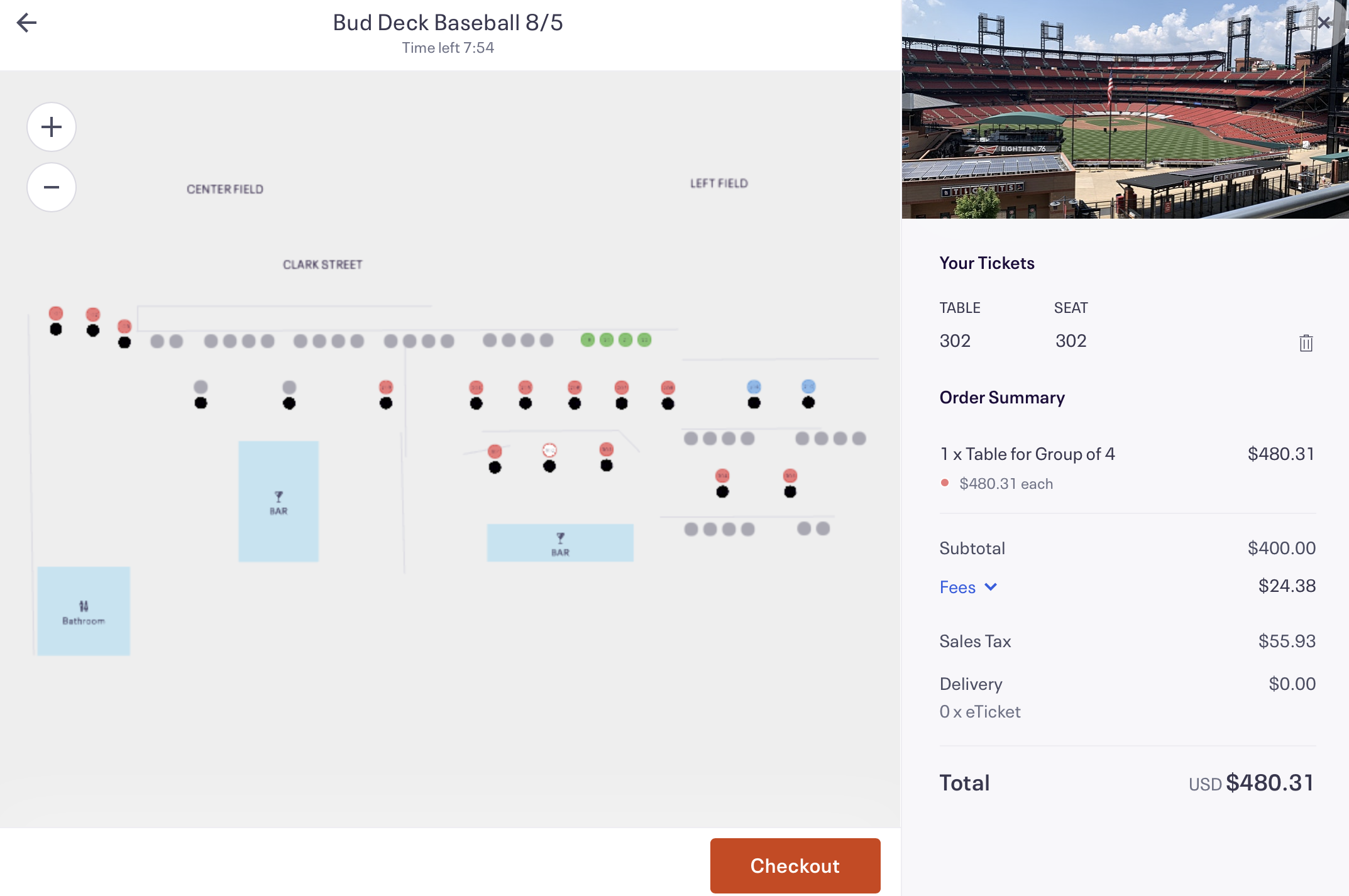