The 2014 Major League Soccer (MLS) season has just gotten underway with the defending MLS Cup Champions Sporting Kansas City playing the Seattle Sounders in the season opener on March 8th. Sporting KC didn’t get the victory as they lost by a score of 1 nil to the Sounders in a very competitive game last Saturday and gave up a last second goal in their next game against FC Dallas to move to 0-1-1 on the year. Sporting KC along with the New York Red Bulls, Los Angeles Galaxy and Portland Timbers are projected as the favorites to win the MLS Cup this season which should be one of the most exciting yet with new players like Jermain DeFoe and Michael Bradley coming to the league in the offseason from Europe. This week we see a plethora of games taking place on Saturday, but here are the games to keep your eye on for the best MLS action that day.

The top game of the week comes north of the border in Canada when DC United tries to get their first win of the season against an undefeated Toronto FC squad. Despite falling by 11% over the past few days this is the only MLS game to be averaging over $100 and is more than double the next closest game clocking in with an average ticket price of $111 and Get-in of $39.

There is a huge disparity between the top game of the week and next closest, LA Galaxy @ Real Salt Lake. Through two games Real Salt Lake have won a game and tied the other while the Galaxy dropped their only game of the season so far. Fans will find tickets to this weekend matchup going for $50 on average but you can Get-in for half that at $26.

Sporting Kansas City will look to capture their first win of the year on Saturday when the San Jose Earthquakes come to town. San Jose may not have won their first game but they were able to score at will notching three goals in the draw and look to continue their offensive prowess. If you want to attend to see if Sporting KC can get their first victory of the season you will find tickets for as low as $26 with an average price of $50.

When Portland and Colorado get together both teams will be in search of their first win of the year as each has played all of their previous games to a draw. This game has the lowest Get-in of any game this weekend at just $10 but is averaging $41 after experience a price dip of 6%.

Rounding out the top five games taking place on Saturday are the Vancouver Whitecaps and New England Revolution. The Whitecaps lead the Western Conference with two points while New England is still searching for its first goal of the season and some defenders having given up 5 goals through two games. To catch this game at Gillette Stadium soccer fans will discover ticket prices averaging $40 with a Get-in of $11. 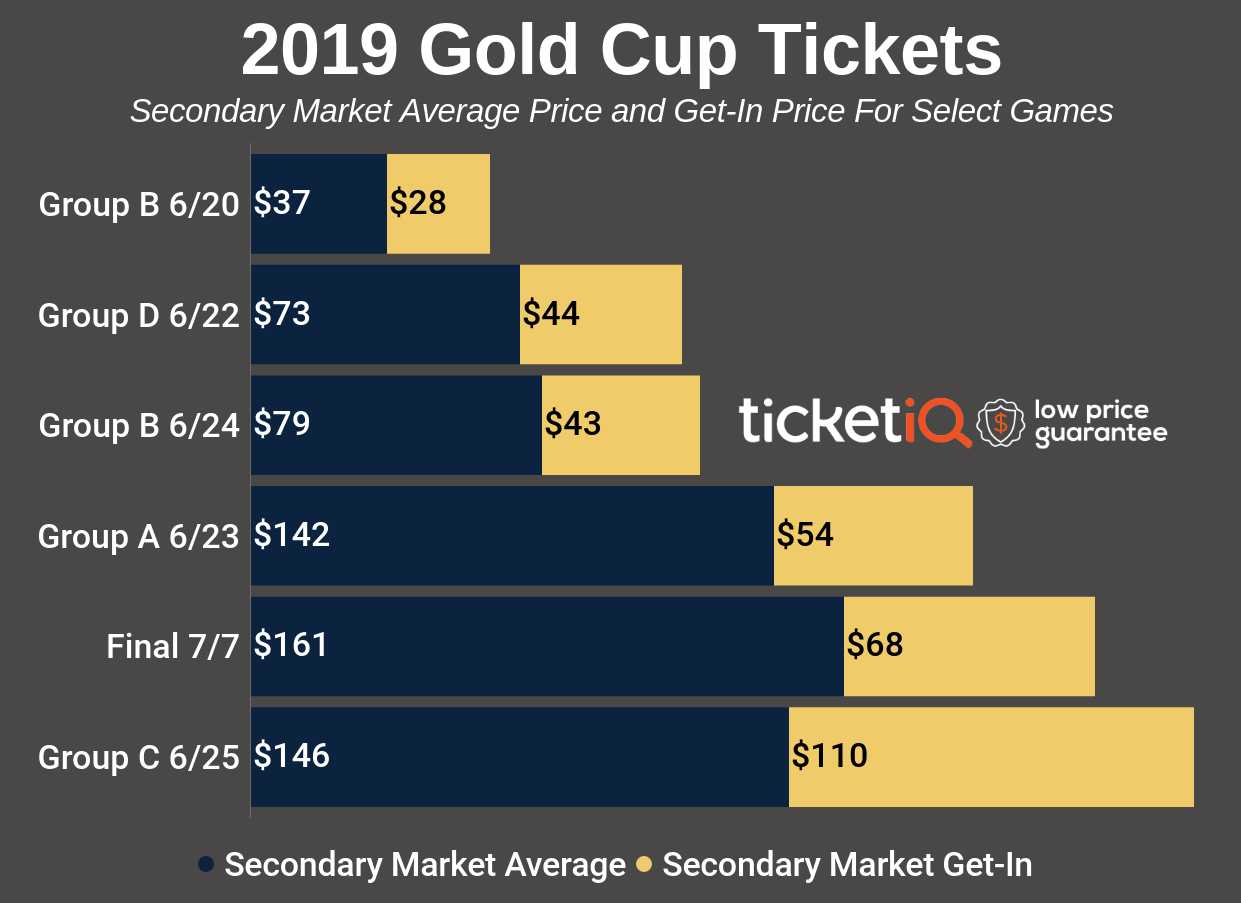 One of the best things about being a soccer fan is following the sport’s year-round calendar. Major European domestic leagues recently ended, international tournaments—from the Women’s World Cup…