› Milwaukee Brewers  › Forbes: Thanks To Best Record In Baseball, Brewers Tickets Up 19% Since Beginning Of MLB Season

One of the early-season surprises around Major League Baseball is the Milwaukee Brewers and their hot start. With that 15-5 start, the Brewers not only have the best record in the league, but their prices for seats to games on the Brewers schedule have seen the biggest jump in price on the secondary market, a 19% rise. Here's more on the Brewers from Forbes:

At 15-5, the Brewers currently hold the best record in either league. Fans in Milwaukee have taken notice, as tickets on the Brewers schedule have seen the largest price increases in baseball. On April 1, Brewers tickets carried an average price of $78.55 on the secondary market. Now three weeks later, they have shown an increase in price of 19.27% and currently check in at an average of $93.69. This figure puts the Brewers firmly within the top third of ticket prices across baseball, whereas back on April 1 they were squarely in the middle of the pack. While it is highly unlikely they will ever match the prices of tickets on the Red Sox schedule or Yankees schedule, Brewers tickets now have prices similar to Giants tickets and Cubs tickets, two teams with devoted fan bases that have been entrenched among the highest priced tickets for a number of years. This is no small accomplishment.

Joining the Brewers with surprisingly fast starts out of the gate are the Atlanta Braves and Oakland Athletics. Although not exactly taking anyone by surprise in the same manner that they did last year, these two teams were not expected to lead their divisions again this season. After seeing each of these teams win 96 games a year ago, Las Vegas still set win totals for the Braves and Athletics at 86.5 and 87.5 for 2014. Both teams seem once again poised to reward bettors that took the over.

Check out more of this article by clicking here.

Forbes: Yankees vs Red Sox Tickets Down Despite Ellsbury's Return To Fenway

Forbes: Wizards Playoff Tickets Up 88% In Past Week, Now Have Highest Playoff Premium in NBA 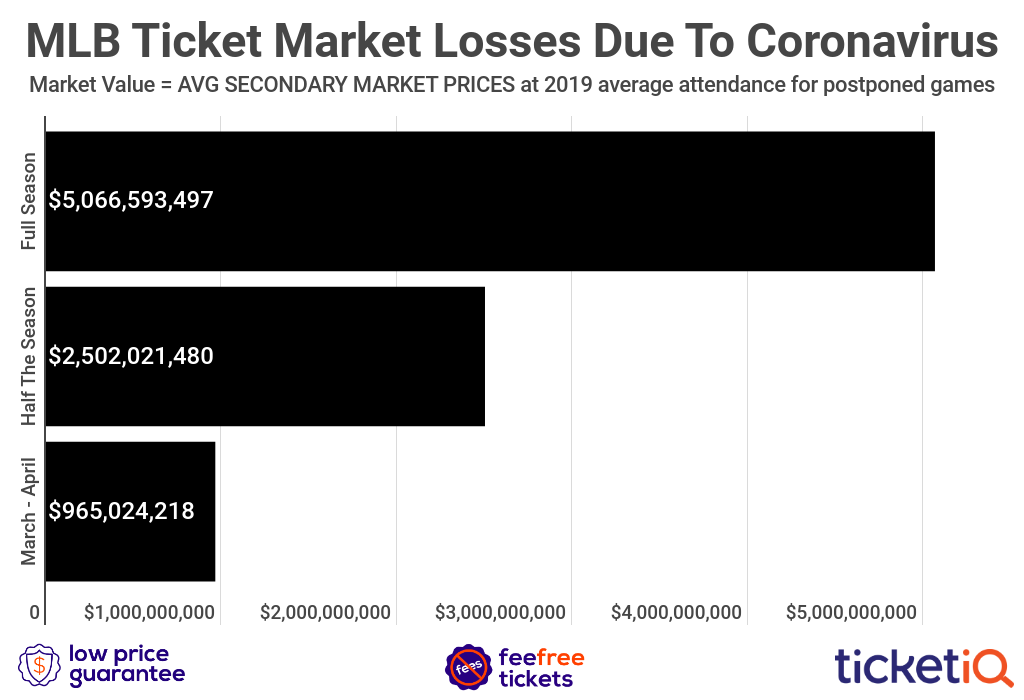 Where To Find The Cheapest Milwaukee Brewers Playoff Tickets