The New England Patriots schedule won’t be an easy road this year, however, as they start the season away from home in three of their first four games. Their season is highlighted by a week nine rematch with Peyton Manning and the Denver Broncos, along with a tough road trip to Green Bay in week 13. New England still figures to be the cream of the crop in the AFC East, but will have to be on top of their game in 2014 if they want to earn 12+ wins with the schedule placed in front of them. For more info on ticket prices for the Pats, check out this article we did on Forbes.

Here is their full schedule: 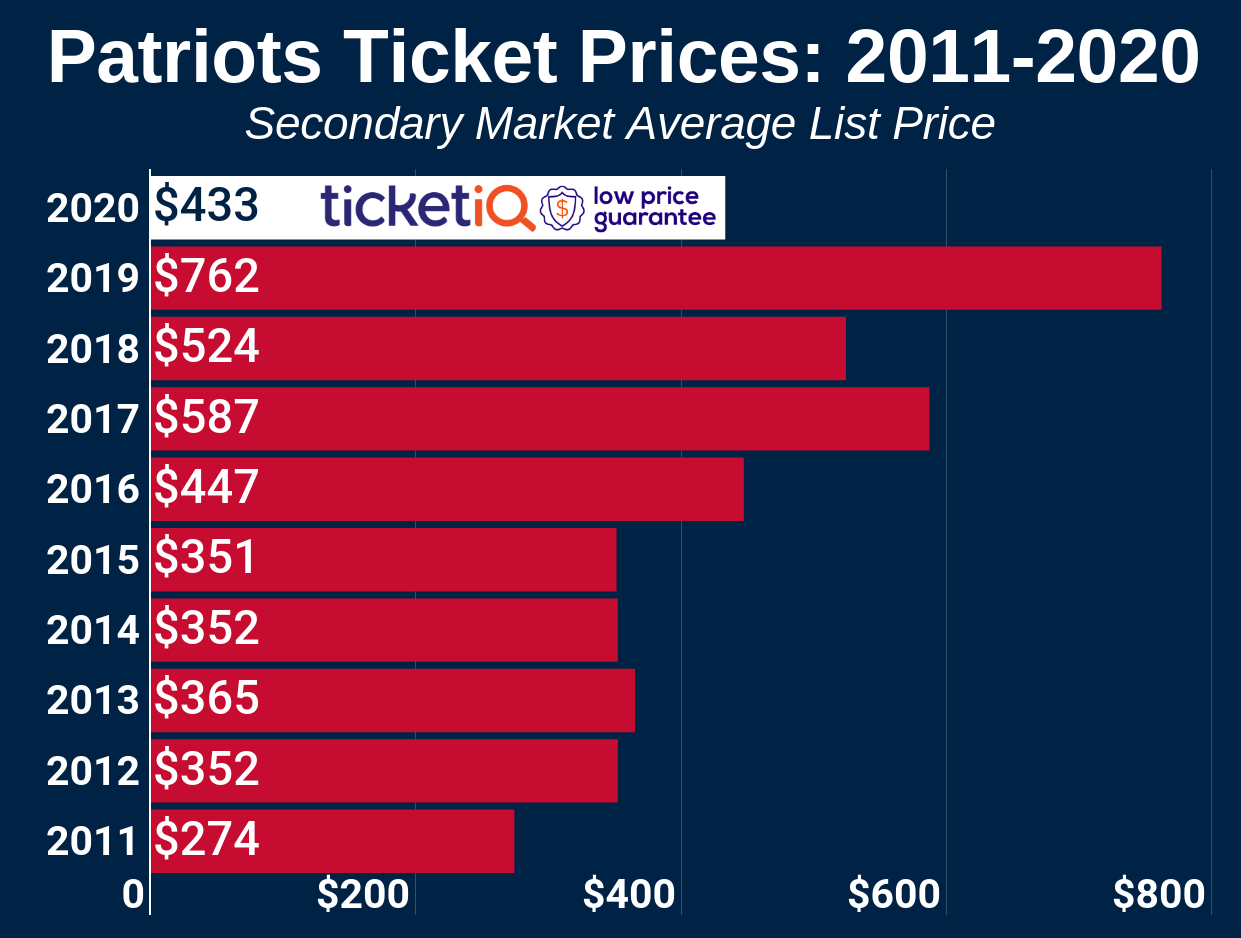 How To Find The Cheapest Patriots Vs. Chiefs Tickets on 12/8/19

How To Find The Cheapest Patriots Vs. Cowboys Tickets