The 2014 World Cup has certainly live it’s to its billing with tightly contested games, great performances by individual players, suspensions handed out, and of course controversy on the field and with the officiating. The tournament is now into the Semi-Finals where four power house teams Brazil, Germany, Netherlands, and Argentina are the final four to compete for the cup. Brazil, Germany, and Argentina combine for 10 world cup victories, while the Netherlands in 10 world cup appearances hold the record of losing the most finals without a single triumph, including losing to Spain in the 2010 World Cup Final.

The World Cup Final takes place on July 13 in Rio de Janeiro as the world will watch on which two teams will emerge from the semifinal stage. World Cup Final tickets will be skyrocket with a current average price of $7,416.08 and a whopping get in price of $4,895.

The second semifinal match is on July 9 at Sao Paulo as the Netherlands look to get back to the World Cup Final and win their first Cup in their Nation’s history. Lionel Messi and Argentina will look to derail those plans as they will look to reach the World Cup Final for the first time since 1990 as it has been 28 years since their last World Cup victory. Netherlands vs Argentina World Cup tickets will have an average price of $3,163.25 and a get in price of $1,611.

Belo Horizonte will host this intriguing semifinal between two nations that combine for 8 world cup wins. Brazil and Germany have shown flashes of brilliance in this tournament, but Brazil will have two key players out with their star player Neymar out with an injury and Thiago Silva their best defender suspended. Germany has been impressive at times showing the ability to shut teams down. Brazil vs Germany World Cup tickets have an average price of $2,250.11 and a get in price of $1,684.

While the World Cup is getting more attention, Major League Soccer will start back up this weekend as the Seattle Sounders will host the Portland Timbers. Sounders tickets vs the Timbers have a current average price of $103.95 with a get in price of $36.

Breaking Down The Motley Crue Setlist For Their "Final Tour" 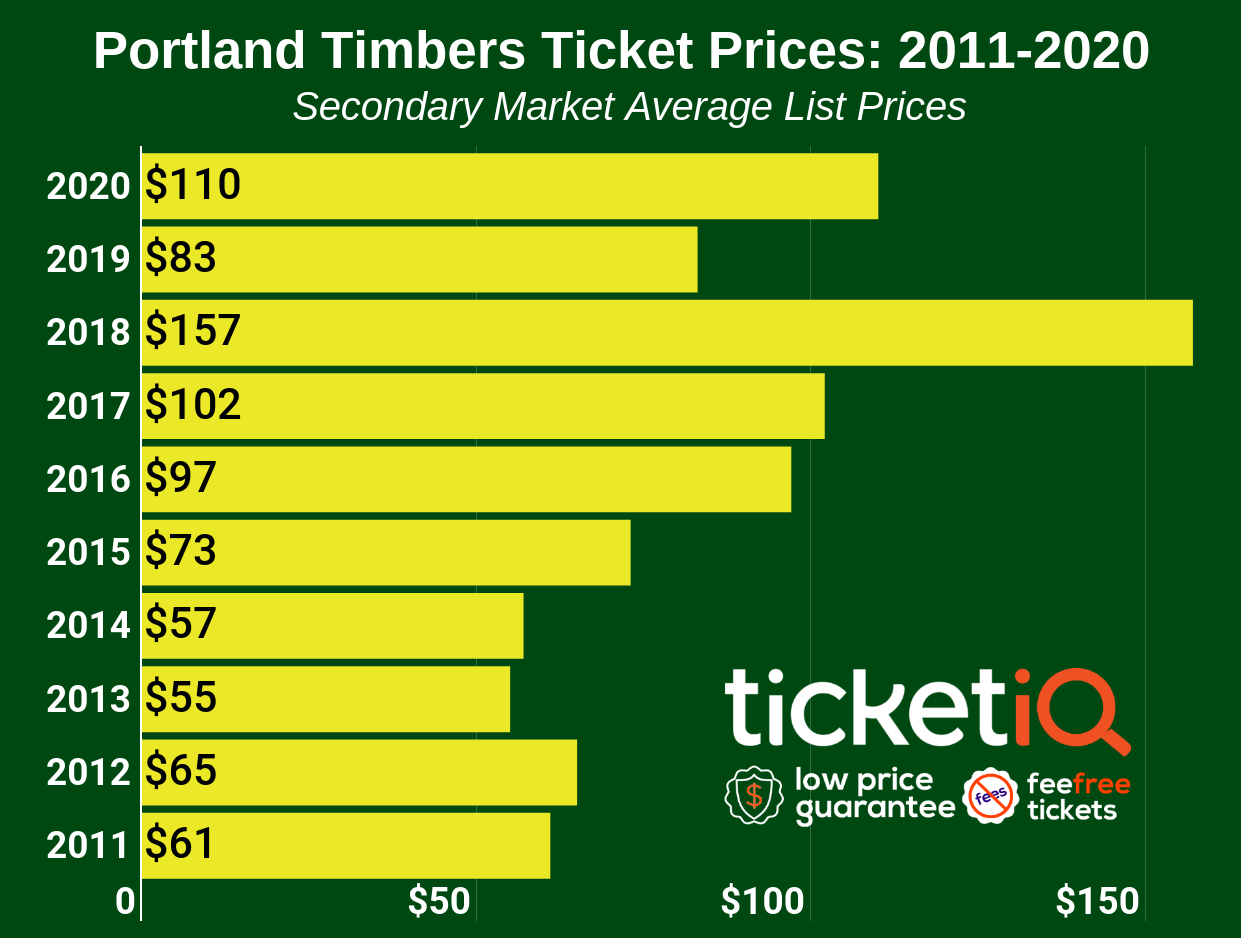 Where To Buy 2020 Portland Timbers Tickets: Single-game tickets on the primary market for Portland Timbers are available via SeatGeek, and fans can join the annual membership season ticket wait…