The New Jersey Devils have begun a season ticket renewal process for the 2015-16 season, which started during last Tuesday’s night’s game against the Ottawa Senators.  However, fans who attended the Ottawa game soon learned that ticket prices were going to be raised for next season.  Season ticket holders were especially disappointed to find out that tickets for seats would increase by as much as $300 in some sections, pricing some fans out who simply can’t afford this price jump. Others will have to sell some of their games in order to be able to renew for next season.

Regular season ticket holders at Devils games were especially confused as to why there’s a price increase for a product that has failed to reach the postseason for the past three seasons. However, some of the ticket price increase at the Prudential Center has to do with 7% New Jersey sales tax plus a tax for the city of Newark where the Devils play. Still, while Devils ticket prices would’ve been raised regardless considering the New Jersey sales tax, the owners have also played a part in this significant price jump for next season.

The owners simply feel enough people are willing to pay for the increase in ticket prices, which is the real reason an organization makes any change to ticket prices.  The owners don’t just consider the teams performance on the ice for change in ticket prices, but the Rock was recently renovated for this season, an added 3D light show, new concessions, an expanded Devils Den, and merchandise areas.

However, it remains to be seen just how this will affect season ticket holders who strongly have to consider if they can afford to renew their seats as most sections will increase by $150 to as much as $300 for some sections.

On the secondary market, Devils tickets for the 2014-15 season have a current average price of $116.90 for future games at the Prudential Center.  Their next seven home games in fact have tickets with an average asking price under $100. The most expensive remaining game on the Devils’ home schedule is a meeting with the New York Rangers in the Devils final regular season home game. Rangers vs Devils tickets currently have an average price of $214.87 on the secondary market, with the least expensive ticket to get in priced at $87.

Breaking Down The 2015 Michigan Football Schedule 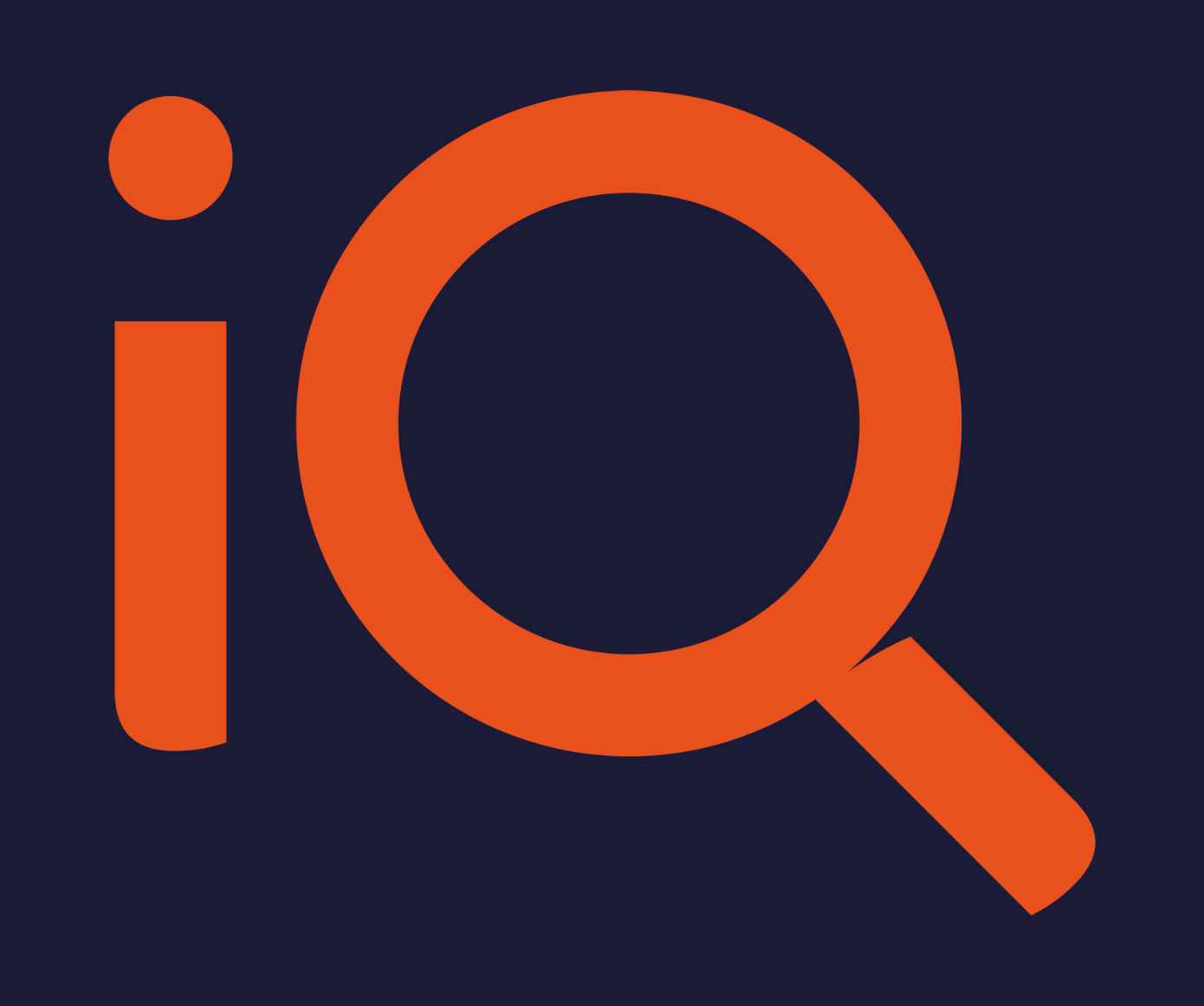