This Saturday at Rupp Arena is the second meeting of the season between the Florida Gators and Kentucky Wildcats, two teams that dominated the SEC in recent years.  However, it’s Kentucky with a lot on the line as they look to become the 13th team in men’s college basketball to end the season with an undefeated mark. They currently sit with a 30-0 record this season, reaching that mark in dramatic fashion in their last outing, a come from behind victory over the Georgia Bulldogs.  Still, despite the down season Florida has had, they have presented problems for the Wildcats in the past. Florida has won four of their past six meetings, though the Gators did drop their last meeting to the Wildcats in a tightly contested game.

According to TicketIQ, Kentucky basketball tickets for Saturday’s game are staggering at a current average price of $431.84 on the secondary market. That is a 137% premium compared to the Wildcats’ home average this season and represents the most expensive Kentucky basketball tickets this season.  The least expensive ticket to get into Saturday’s game is $168.

The high demand for Kentucky basketball tickets in their final regular season game has to do with the magical run the Wildcats have had, remaining undefeated despite almost tasting defeat this season on more than one occasion. The Wildcats have been impressive showing fortitude in digging deep and pulling out some of the close games they’ve had during this season.  As the season has progressed for the Wildcats, tickets for their home games on the secondary market have jumped significantly and are now up 4% compared to their last home game against the Arkansas Razorbacks.

The Wildcats are the defending NCAA Tournament champions, but underperformed last year entering the tournament as a No. 8 seed. However in the tournament, they ended another team’s undefeated run defeating, the Wichita State Shockers in the Round of 32.

This year Kentucky is expected to do big things in the upcoming tournament and will have the No. 1 overall seed. They are also likely to be considered the favorites to win their ninth national championship and second under head coach John Calipari, who is in his sixth year with the team.

Of the previous 12 teams that have gone undefeated during the regular season, six teams have gone on to win the NCAA Tournament.  No one knows what the fate holds for Kentucky this year, but if they win it all again, they will be considered among the very best undefeated teams all time to win it all.

Patriots Not Increasing Ticket Prices In 2015 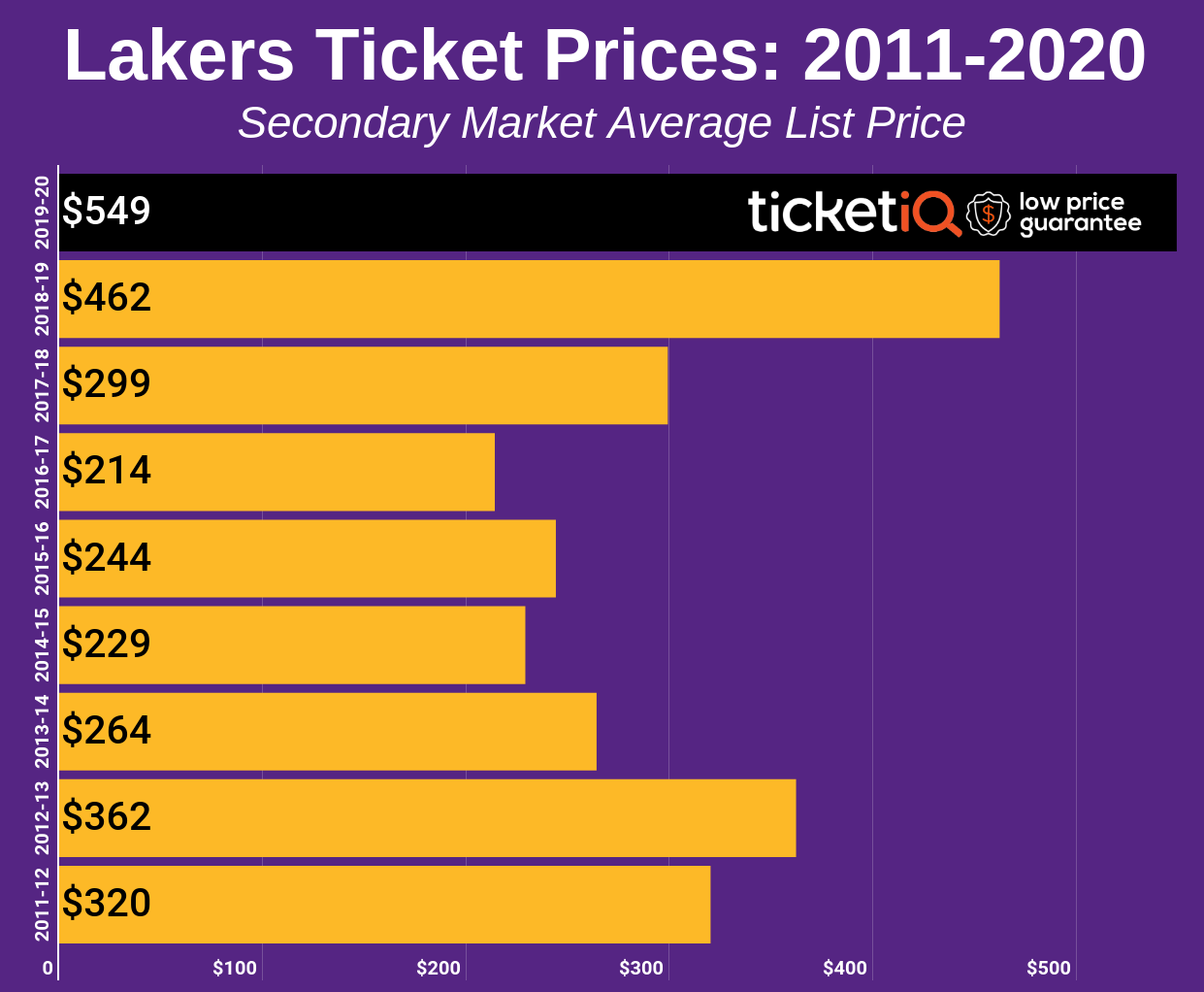 Where and How To Buy Los Angeles Lakers Tickets Primary market single-game tickets are not yet available.