Fans are breaking out their baseball gloves in anticipation of Opening Day. Opening Days will be spread over a two-week period as each team will start its quest for a World Series championship. Every team is chasing the defending World Series champions, the San Francisco Giants. The Atlanta Braves, Cincinnati Reds, and Colorado Rockies have the three lowest average ticket prices, but each team presents intriguing storylines for fans. An overview of each team is presented below.

1. The Atlanta Braves start the 2015 season on Monday, April 6th in Miami. Opening Day will commence at Turner Field on Friday, April 10th when the New York Mets come to town. Atlanta has had a busy off-season as it looks towards the future. Outfielders, Justin Upton and Jason Heyward were traded away for prospects while the team opted to keep closer, Craig Kimbrel. Atlanta did sign outfielder, Nick Markakis to provide some veteran leadership to this relatively young roster. The pressure is squarely on manager, Fredi Gonzalez to keep this team afloat. Atlanta has an average ticket price of $60.82, which is the third lowest price in baseball.

2. The Cincinnati Reds will kick-off the 2015 season on Monday, April 6th at home against the Pittsburgh Pirates. Opening Day will feature an intriguing matchup of Johnny Cueto against Francisco Liriano. Cincinnati is coming off a disappointing 76-win season, but will welcome back its leader, Joey Votto. Votto is over his quad injury that derailed his 2014 campaign, but his return will help anchor the middle of Cincinnati’s lineup. Fans are expecting an encore performance from Todd Frazier. Frazier clubbed a team-high 29 home runs last season. Fans are also expecting Billy Hamilton to lock down his spot atop Cincinnati’s line-up and to run wild once he reaches base. Cincinnati has an average ticket price of $53.97, which is the second lowest price in baseball.

3. The Colorado Rockies will start the 2015 season on Monday, April 6th in Milwaukee. Opening Day will commence at Coors Field on Friday, April 10th when the Chicago Cubs come to town. Colorado has one of the best lineups in baseball, but its pitching staff has faltered. Last season, none of Colorado’s starting pitchers posted an ERA below 4.00. Colorado’s lineup scored a league-high 755 runs despite not having its two best hitters for nearly the entire season. Troy Tulowitzki and Carlos Gonzalez missed 164 games combined last season. In their absence, Justin Morneau, Nolan Arenado, and Corey Dickerson stepped up and carried the offensive burden. Colorado has an average ticket price of $51.14, which is the lowest price in baseball. 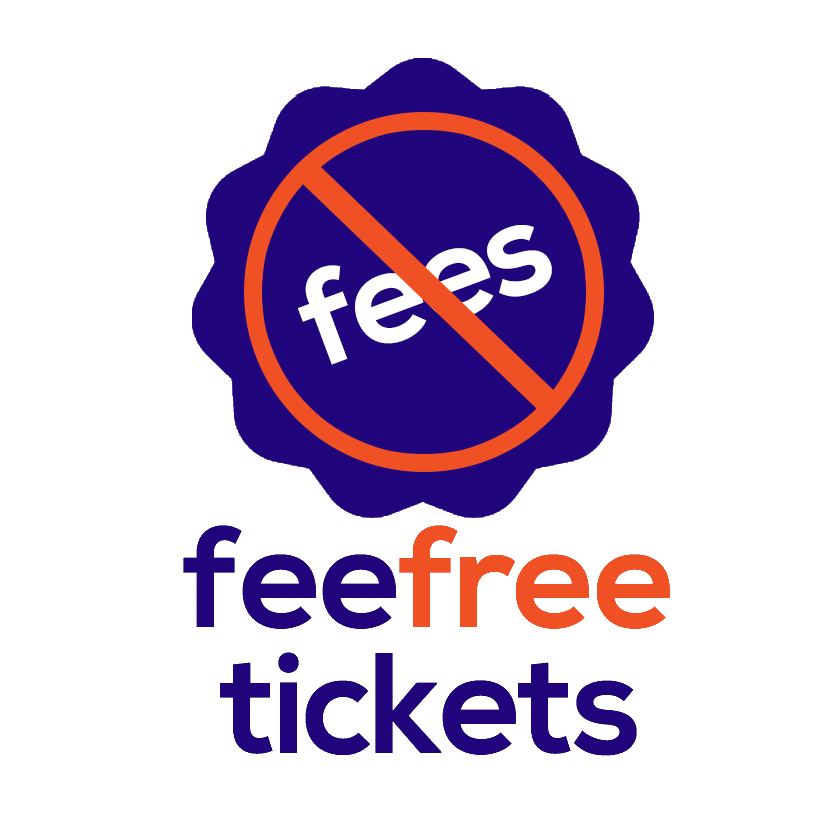