The Indiana Pacers have returned to their winning ways as of late, compiling six consecutive wins and regaining a playoff spot as the seventh seed in the Eastern Conference. The team’s upcoming game against the Celtics on Saturday will now be televised, adding further allure to a team that has managed to find its footing in the absence of Paul George this season.

The Pacers win streak dates back to a February 27 game against the surging Cavaliers. Over the last two weeks, they’ve gone on to take much-needed wins from the struggling 76ers, Knicks, Bulls and Magic. The team’s next two games against the Bucks and Celtics will be crucial to their playoff positioning. Following Saturday’s game against Boston, the Pacers will take on the playoff-bound Raptors, Bulls and Cavaliers through next Friday.

Over the team’s final 10 regular season home games at Bankers Life Fieldhouse, the average price for Pacers tickets on TicketIQ is $80.14. The Pacers’ most expensive remaining game will be against the Thunder on April 12, with Pacers vs Thunder tickets averaging at $119.75 and get-in price listed at $14. Their cheapest home game will be played against the Bucks this Thursday. The average secondary price for Pacers vs Bucks tickets is $31 and get-in price starts at just $2. 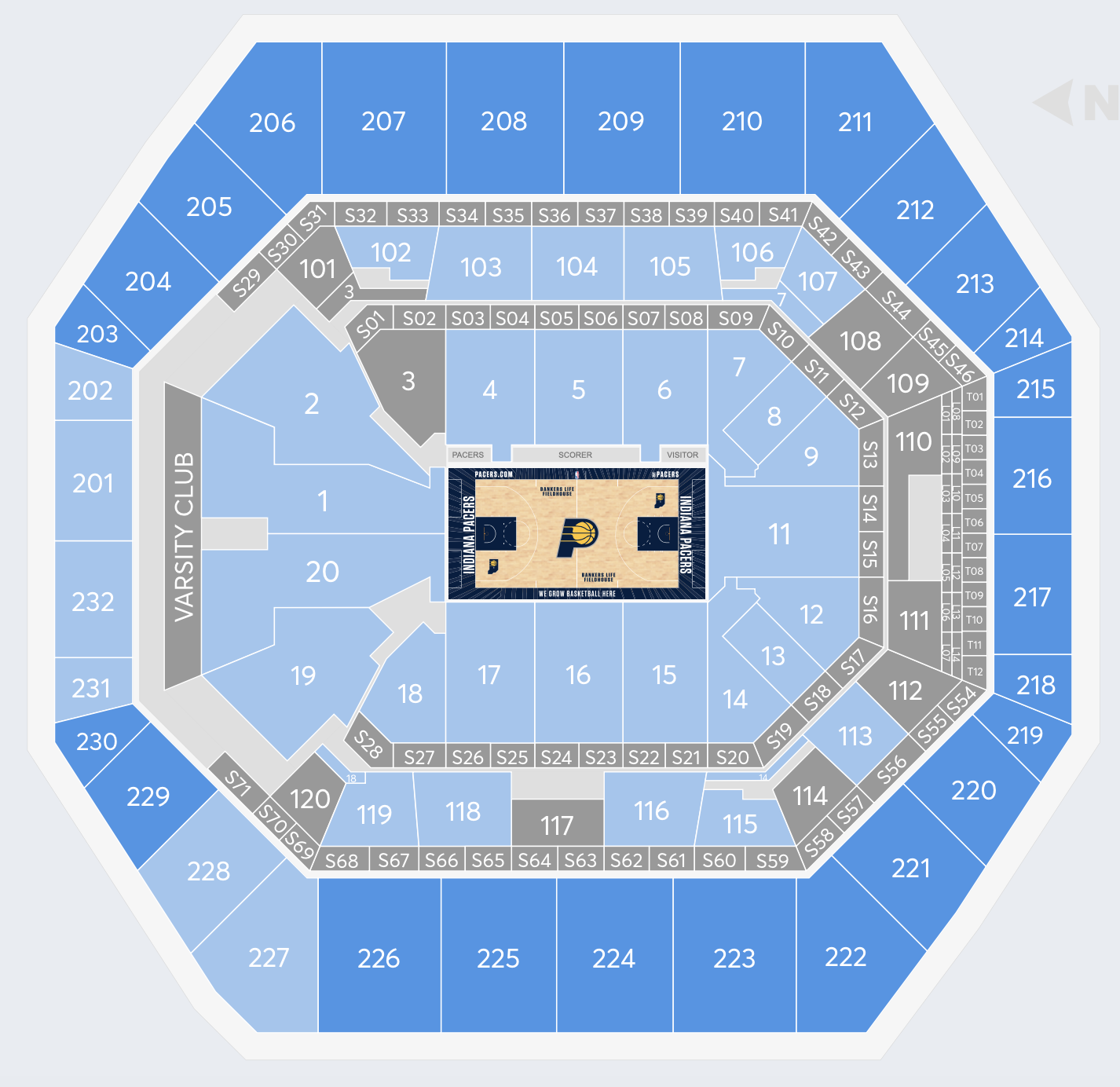 How to Find The Cheapest Pacers Tickets This March

Currently sitting in fifth place in the Eastern Conference, the Indiana Pacers have a month full of premiere matchups in March, including home games against the Boston Celtics, Golden State…

Where to Find The Cheapest Pacers vs. Celtics Tickets for 2019-20 Season

Where to Find The Cheapest Pacers Vs. Pistons 2019 Opening Night Tickets