For the top Broadway tickets this week on the secondary market, one show has increased significantly in average price. The new Broadway production of Rodgers & Hammerstein’s the King and I comes in this week as the top priced Broadway show after recently debuting earlier this month.  The other shows being featured have made the top list before but with tickets less expensive compared to last week.  Here are the top five Broadway tickets on the secondary market.

Rodgers & Hammerstein’s The King and I represent this week’s top priced Broadway show with this Sunday’s showing at the Vivian Beaumont Theatre. The King & I tickets currently have an average price of $813.14 on the secondary market, with the least expensive ticket to get in priced at $128.

A Fish in the Dark continues to makes its way on the top shows list as the self-penned comedy by co-creator of Seinfeld Larry David has provided audiences with a lot of comedy entertainment.  A Fish in the Dark tickets for this Saturday’s show at the Cort Theatre are going for an average price of $491.57 on the secondary market, with a get-in price of $148.

The Audience makes its way back on the top shows list with a showing this Saturday at the Schoenfeld Theatre with tickets current going for a secondary average price of $465.85. The get-in price is $286.  This new Broadway production recently debuted earlier this month and tells the story of Queen Elizabeth II and her meetings for sixty years with her twelve prime ministers.

For the fifth straight week the Book of Mormon is being featured on the top shows list with a scheduled performance this Sunday at the Eugene O’Neill Theatre.  Winner of nine Tony Awards in 2011 and considered to be one of the funniest musicals of all time, Book of Mormon tickets are going for a current secondary average price of $448.41, with a get in price of $151 on Sunday.

Kinky Boots Broadway show had a brief hiatus from the list, but makes its way back this week with a showing this Tuesday at the Al Hirschfeld Theatre. Kinky Boots tickets are going for a secondary market average price of $336.01, with a get-in price of $110.  This musical tells the story of Charlie Price, who inherits his fathers troubling family business on the verge of bankruptcy. 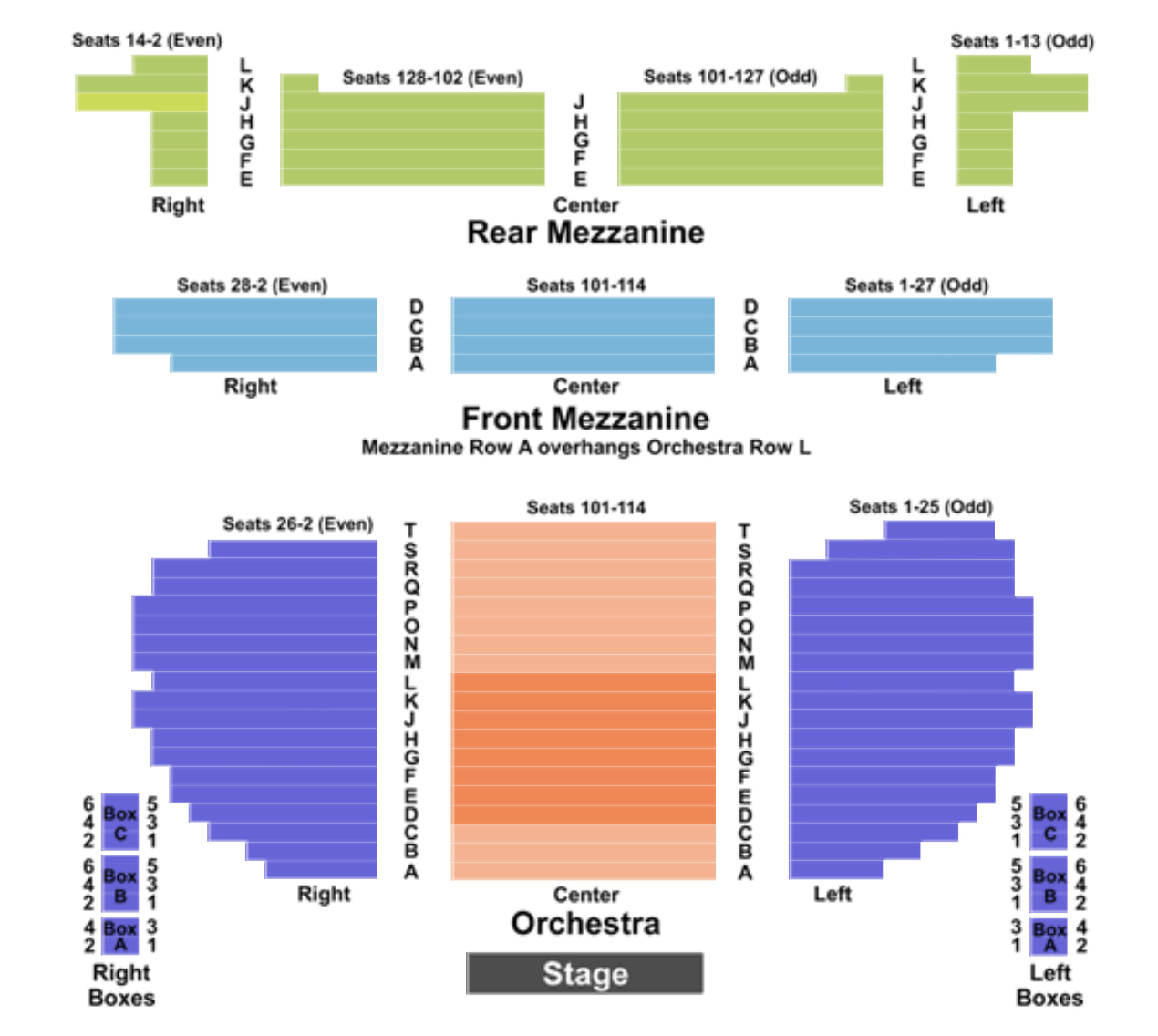