Rodgers and Hammerstein’s The King and I continues to dominate the secondary ticket market, coming in as the top priced Broadway ticket for the fourth consecutive week. This, despite tickets for this show dropping by 46% over the past week but are still in high demand with an asking average price of over $1000.  Here are the top five Broadway tickets of the week on the secondary market, according to TicketIQ.

The new King and I Broadway production, which debuted at the Vivian Beaumont Theatre last month continues to reign supreme as the top priced Broadway ticket on the secondary market for the fourth straight week.  The showing this Saturday has tickets going for a secondary average price of $1,434.33, with a get-in price of $223.

The musical comedy Hedwig and the Angry Inch makes a return the top shows list after a lengthy hiatus.  This Broadway production tells a story about fictional Rock band led by a Transgendered woman named Hedwig.  Hedwig and the Angry Inch tickets for this Sunday’s showing at the Belasco Theatre are going for an average price of $843.49 on the secondary market, with a get-in price of $291.

The new Broadway show “The Audience” stars Helen Mirren as Queen Elizabeth II in Peter Morgan’s drama about the Queen’s secret meetings with her Prime Ministers.  The Audience tickets for this Sunday’s showing at the Schoenfeld Theatre are going for an average price of $433.73, with the least expensive ticket to get-in price at $230.

Since debuting at the Cort Theatre in early February, the new Broadway comedy has received very favorable reviews as this self penned comedy by the co-creator of Seinfeld Larry David continues its run this week that includes a show this Saturday. Fish in the Dark tickets for that show are going for a secondary average price of $406.99, with a get-in price of $148. 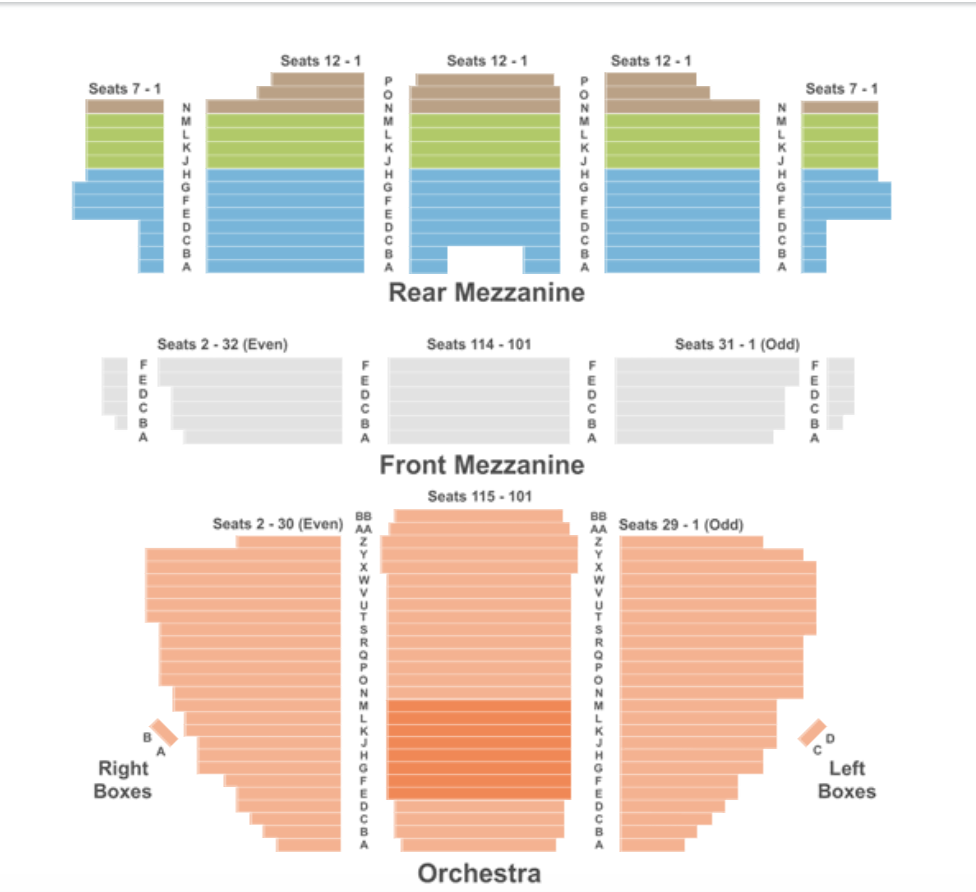 For Info on how to get the best deals for Hamilton on Broadway, visit our Buying Guide Here. The hottest show on Broadway is coming to Philadelphia. “Hamilton” will be performed at the Forrest…