The New York Yankees will host the Cleveland Indians for a four-game series this weekend, but that won’t really be the main focus in the Bronx. The Yankees will honor Jorge Posada and Andy Pettitte this weekend. Both players will have their jersey numbers retired and get a plaque in Monument Park. While both players are among the “Core Four,” tickets will not be expensive for either game this weekend.

The current average price of Yankees tickets for Saturday afternoon’s game for the Jorge Posada ceremony is $60.53 with a get-in price of $9. The pitching matchup against the Indians will feature Cleveland’s Danny Salazar taking on Luis Severino in his fourth career start.

Posada played his entire 17-year career with the Yankees, amassing 1,664 hits and 275 home runs. During his tenure, he had a career average of .274, with a .374 on-base percentage and a 474 slugging percentage. Posada was also a mainstay on the field, playing at least 120 games in every season except two from 1998 to 2011. That’s even more impressive considering the majority of his time came at the most physically demanding position. 1,574 of his 1,617 games came behind the plate as the Yankees’ catcher.

On Sunday afternoon, the Yankees will hold a ceremony for Andy Pettitte. Yankees tickets on Sunday are currently just a little more expensive with an average price of $72 and a get-in price of $10. The pitching matchup will be Trevor Bauer against CC Sabathia.

Unlike Posada, Pettitte did spend a portion of his career -- three seasons -- away from New York. Pettitte pitched a total of 18 seasons in the majors. During his 15 seasons with the Yankees, Pettitte had a record of 219-137 with an ERA of 3.94. Pettitte’s peak year actually came during one of his three seasons with the Houston Astros in 2005 with a 2.39 ERA and 4.17 strikeouts per walk. 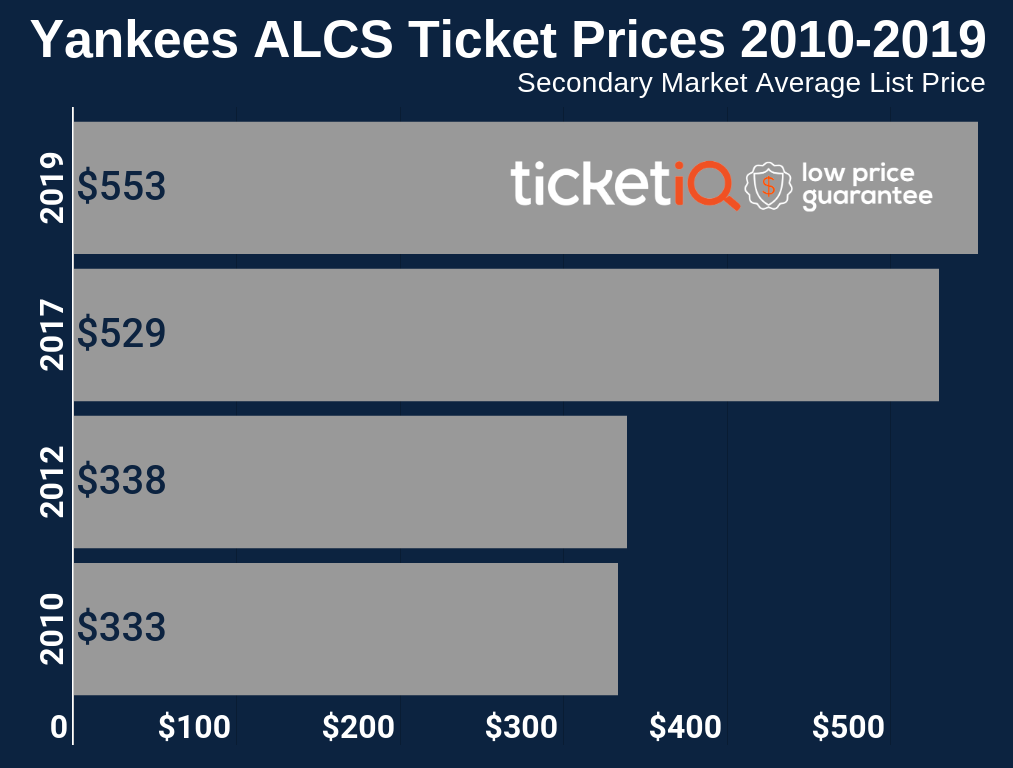