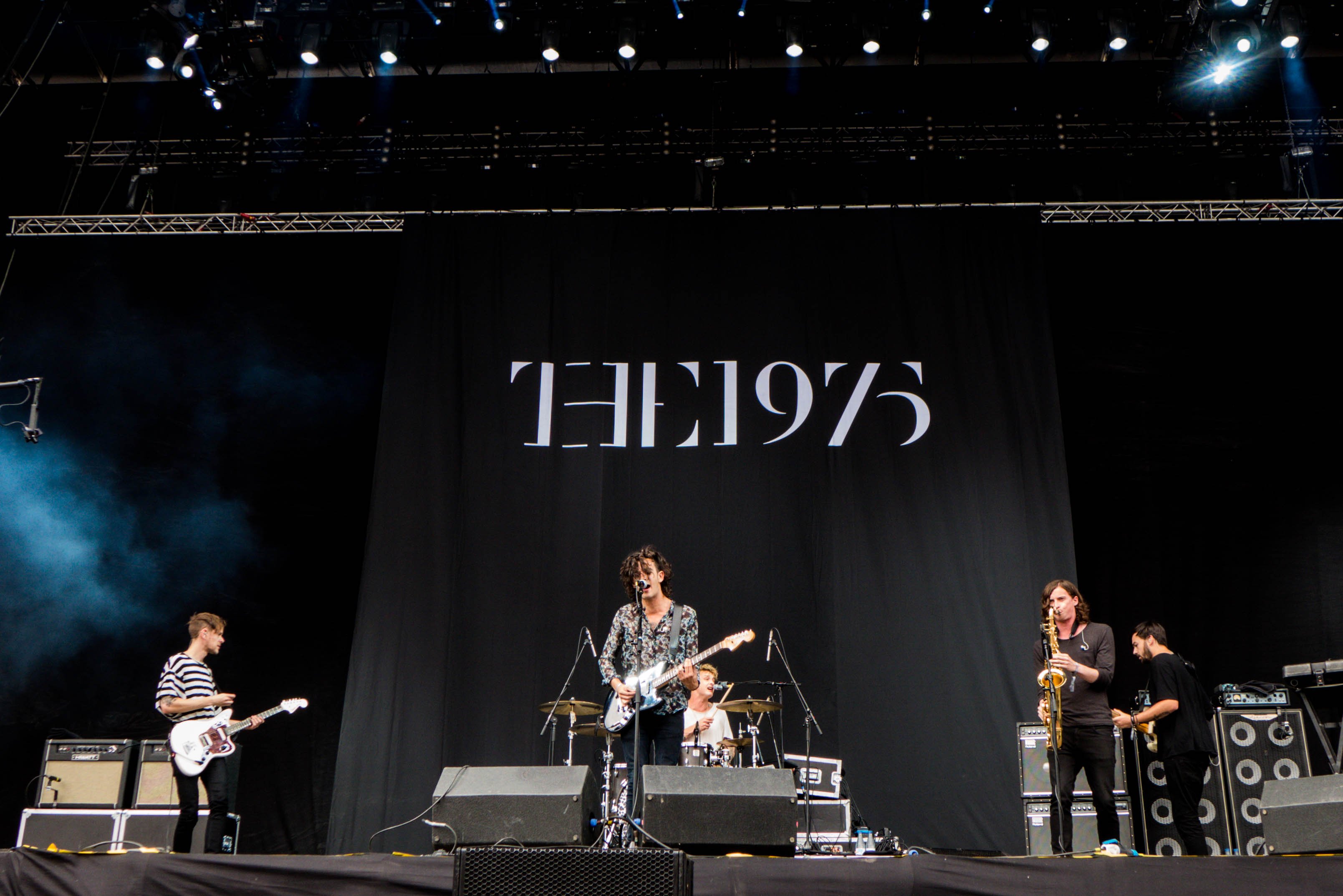 British rockers The 1975 are gearing up for a busy fall. The band announced this week that they'll be hitting the road beginning October 1 with an appearance at Queens, New York-based The Meadows Music & Arts Festival. The band will tour throughout the months of October and November, playing their first headlining U.S. show in Phoenix on October 13. The tour will weave through the U.S. and Canada making stops at major venues like Mohegan Sun Arena in Uncasville, Connecticut, as well as The Forum in Los Angeles.

The band will also play their first-ever tour dates in Mexico, which include three shows in Mexico City, Torreon and Chihuahua. The tour will act as continued support for the group's Sophomore release, I Like It When You Sleep, for You Are So Beautiful Yet So Unaware of It, which they debuted back in February. The disc hit the no. 1 spot on the Billboard 200. Tickets for The 1975 have hit the secondary market, as many of the dates are already on sale. Pre-sales for the majority of the dates begin July 27 & 28.

The 1975 Extend Spring North American Tour Through June, Tickets On Sale This Friday