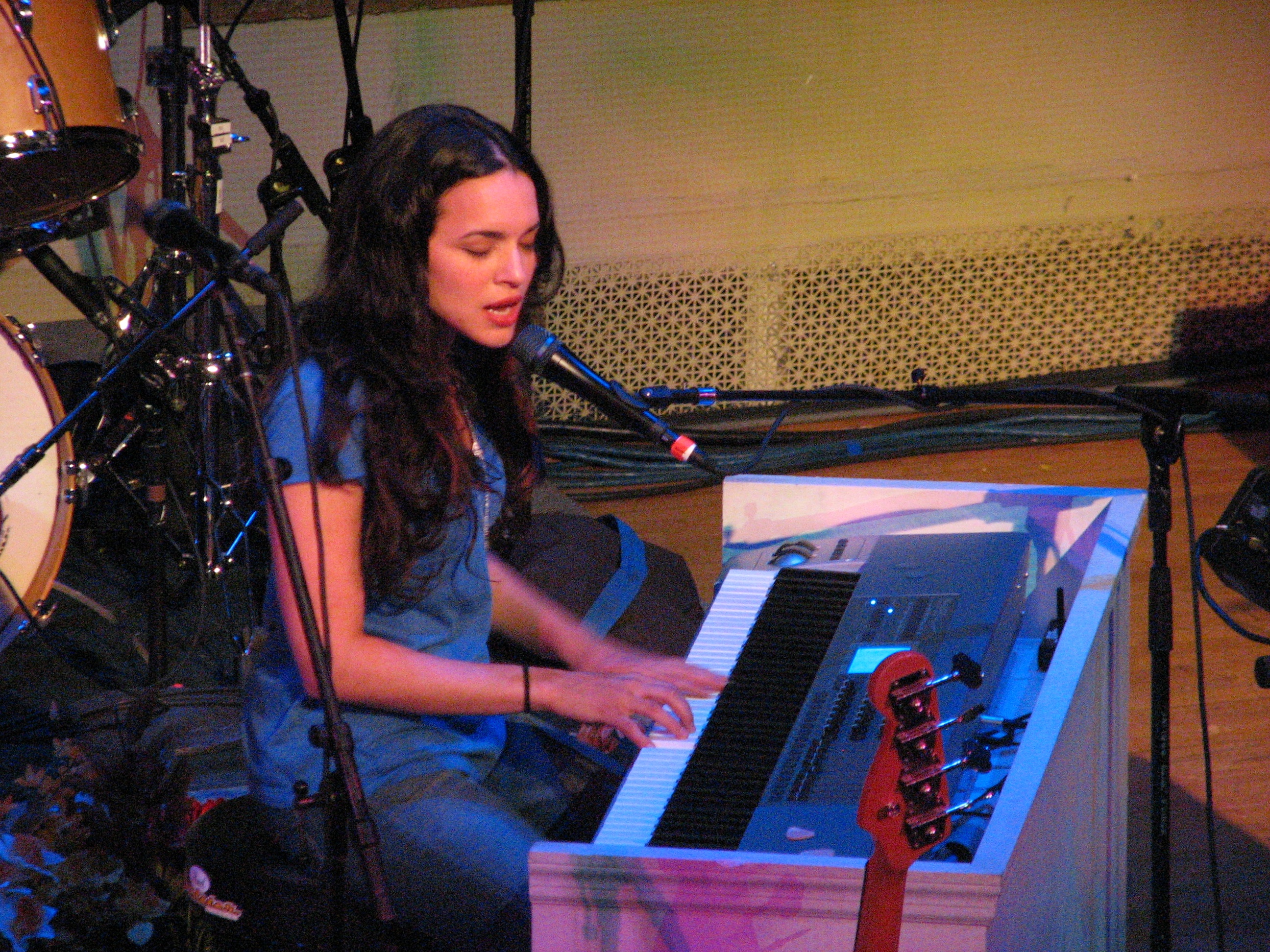 American singer-songwriter and actress Norah Jones has announced a solo tour to support the release her sixth solo album, Day Breaks, which will debut on October 7 via Blue Note Records. The tour will officially launch on September 23 in Denton, Texas at Oaktopia, and will extend out until December 10 where it wraps up at the Orpheum Theatre in Boston. Jones will swing into NYC on November 29 to play a stop at the Beacon Theatre. Tickets for that show went on sale Friday, August 12 at 11 AM. Jones has yet to announce an opening act for her East Coast performances, while Valerie Jung is slated to open up on the West Coast.

Already, the secondary market has flooded with tickets to see Norah Jones. As it stands, Jones will play her priciest stop on December 3 for her Lincoln Theatre performance in D.C., where tickets are averaging $195, with the cheapest ticket priced at $122. Conversely, the tour will make its cheapest stop on December 9 when it swings into the State Theatre in Maine. Tickets for that show are averaging $119, with the cheapest ticket going for $73. Other stops along the tour route include Los Angeles, Oakland, Providence, and a handful of dates overseas.

A track-listing for Day Breaks can be seen below, as well as the upcoming fall tour dates.

UPDATE 3/25: Garth Brooks has rescheduled his Charlotte concert for June 13, 2020. All tickets will be honored.