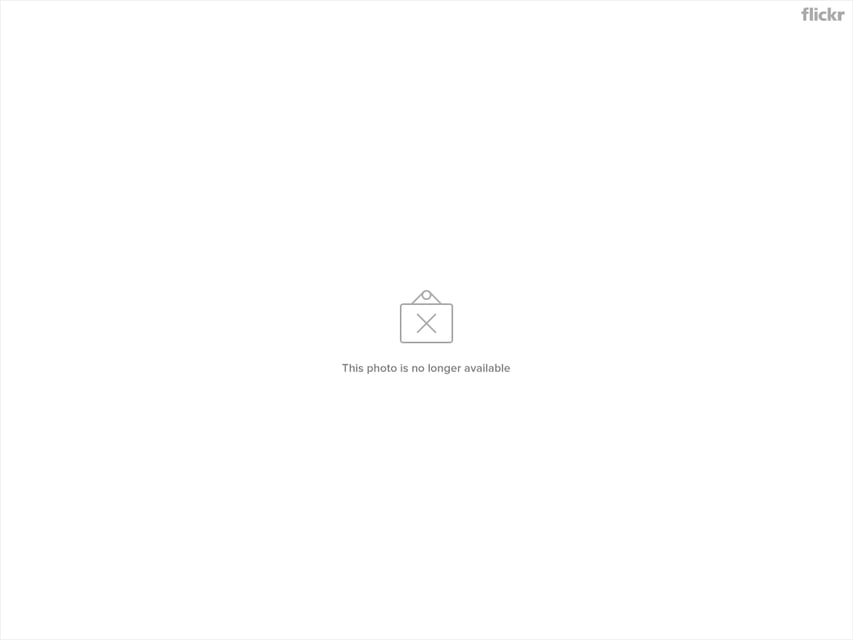 With seven U.S. dates remaining on Beyonce's Formation World Tour, tickets continue to be some the top-priced on the resale market. The Lemonade singer originally launched her massive trek back in April and has since hit over 25 stops in the U.S. Beyonce extended her U.S. tour dates for September 10-October 7 following her 17-date run in Europe. As it stands, tickets for the remaining stops of the tour are averaging a lofty $219, with her most expensive cities slated to be Atlanta, New York City, and Nashville.

Beyonce's previous tour, her 21-date On the Run Tour with husband Jay-Z, launched in 2014 and hit similarly massive stadiums. Tickets for the entirety of that tour averaged $221 on the secondary market, with the most expensive stop being her Chicago performance at Soldier Field Stadium. Beyonce's most recent solo trek, The Mrs. Carter Show World Tour, launched in April 2013 and extended until March of 2014. Tickets for the tour averaged $297, with the highest price points in Boston, where tickets averaged a whopping $898. Beyonce has yet to see the same demand on 'Formation,' although tickets have still remained some of the most competitive of 2016.

If there's anything Beyonce has mastered over the years, it's timing. The 34-year-old artist shook the internet on April 23 when she released her sixth studio album, Lemonade, which was made available through the streaming service Tidal. The album debut will sync up perfectly with Beyonce’s long-awaited Formation World Tour, which launches on April 27 in Miami, where it will hit massive stadiums across North America until wrapping on June 14.

After tickets for Beyonce’s tour went on sale in February, secondary prices averaged $358 across all scheduled 40 dates. With just a day before the tour kicks off, tickets have dropped to an average of $223, but with significantly pricey price points in cities like New York, Pasadena, and Atlanta. These three top-priced cities are seeing ticket averages well over the overall tour average. Beyonce’s two nights at CitiField in Queens are currently averaging $331, with the cheapest ticket priced at $79 for her Wednesday, June 8 show. Her May 1 stop in Atlanta at the Georgia Dome is seeing a ticket average of $308, with the cheapest ticket priced at $100. For Bey's Pasadena shows on May 14, tickets are averaging $301, with a get-in of $108.

To compare, Beyonce’s three cheapest shows are still clocking in solid resale price points, but with budget-friendly options. The cheapest show is scheduled to be her May 31 date at Heinz Field in Pittsburgh, where tickets are averaging $136, with the cheapest ticket going for as low as $18. The next-most affordable date is her May 18 performance at CenturyLink Field in Seattle, where tickets average $143 with a get-in of $20. Beyonce's June 14 stop at Ford Field in Detroit is just slightly above that date, as tickets average $176, with the cheapest ticket going for $40.