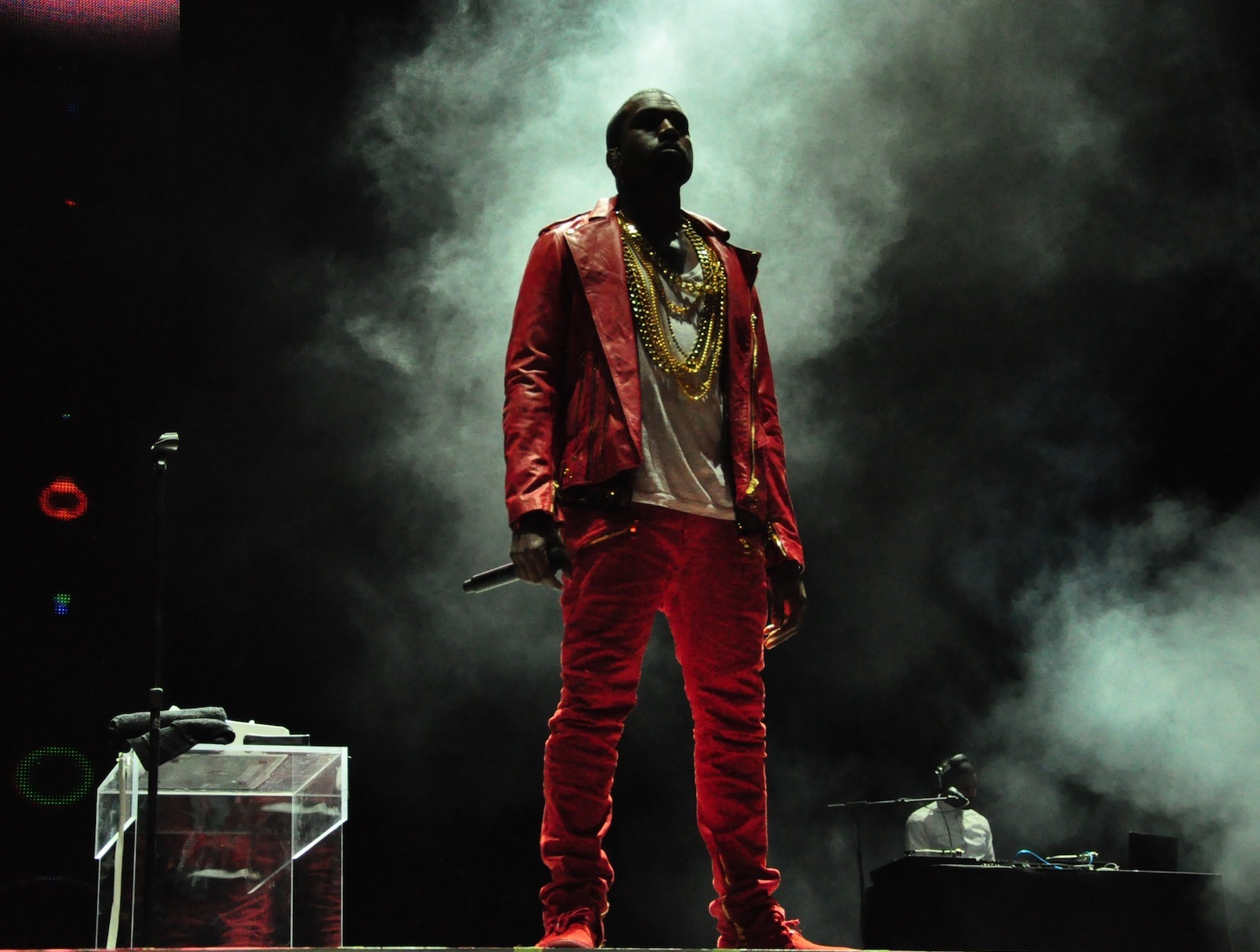 Philadelphia may be known as a top sports town, but to music enthusiasts who have seen everyone from Hall & Oates, to Boyz II Men, to G. Love & Special Sauce come out of the City of Brotherly Love, it will always be considered one of the major music cities. Philadelphia's top music venues will host a handful of major concerts in the month ahead including artists like Kanye West and Green Day.

On September 23, the Wells Fargo Center plays host to the Bad Boy Family Reunion, featuring Puff Daddy, Lil Kim, Mase, Faith Evans, Mario Winans, Total, Carl Thomas, 112, The Lox and French Montana. Expect Bad Boy Founder Sean “Diddy” Combs and the lot of the original record company roster to travel back in time to serve up classic hits. Tickets for this stop are averaging $162 with a get-in of $62.

The Tower Theater is always a hotbed of activity for music lovers and on September 29, one of the top bands of all-time comes to town as Rock and Roll Hall of Fame inductees and Grammy Award-winning rock band Green Day hits its stage. Billie Joe Armstrong, Tre Cool, Mike Dirnt, Jason White and Jason Freese will play a mixture of old and new, and the set will likely include "Bang Bang" from their upcoming new album, Revolution Radio, set to be released on October. Green Day tickets in Philly are some of the most expensive of the lot, as tickets are averaging $523, and the cheapest ticket starts at a whopping $476.

The one and only Kanye West brings his Saint Pablo Tour to the Wells Fargo Center on October 4, in support of his latest release, The Life of Pablo. West’s politics still bring a tremendous gravity to his verses, and whether he's feuding with Taylor Swift or rewriting history, West knows how to put on a show. Kanye West tickets in Philly are averaging $196, with the cheapest ticket priced at $85.

Charlie Purth has been one of the biggest mainstays on the radio in 2016, and he’ll be heading to the Fillmore Philadelphia on October 10 for his biggest concert to date. The "Don’t Talk" Tour will feature songs off Purth’s Nine Track Mind and his smash EP, Some Type of Love. Charlie Purth tickets for this show begin at just $29.

Simple Plan will be taking their punk stylings to the Theater of the Living Arts on October 11 in support of their newest album, Taking One For The Team. The French Canadian band has five albums to their credit and are considered a favorite of the punk-pop crowd. Current band members include Simple Plan’s founder Pierre Bouvier, Jeff Stinco, Sébastien Lefebvre, David Desrosiers and Chuck Comeau. Tickets to see Simple Plan at this stop are averaging $64, with the cheapest ticket going for just $53.