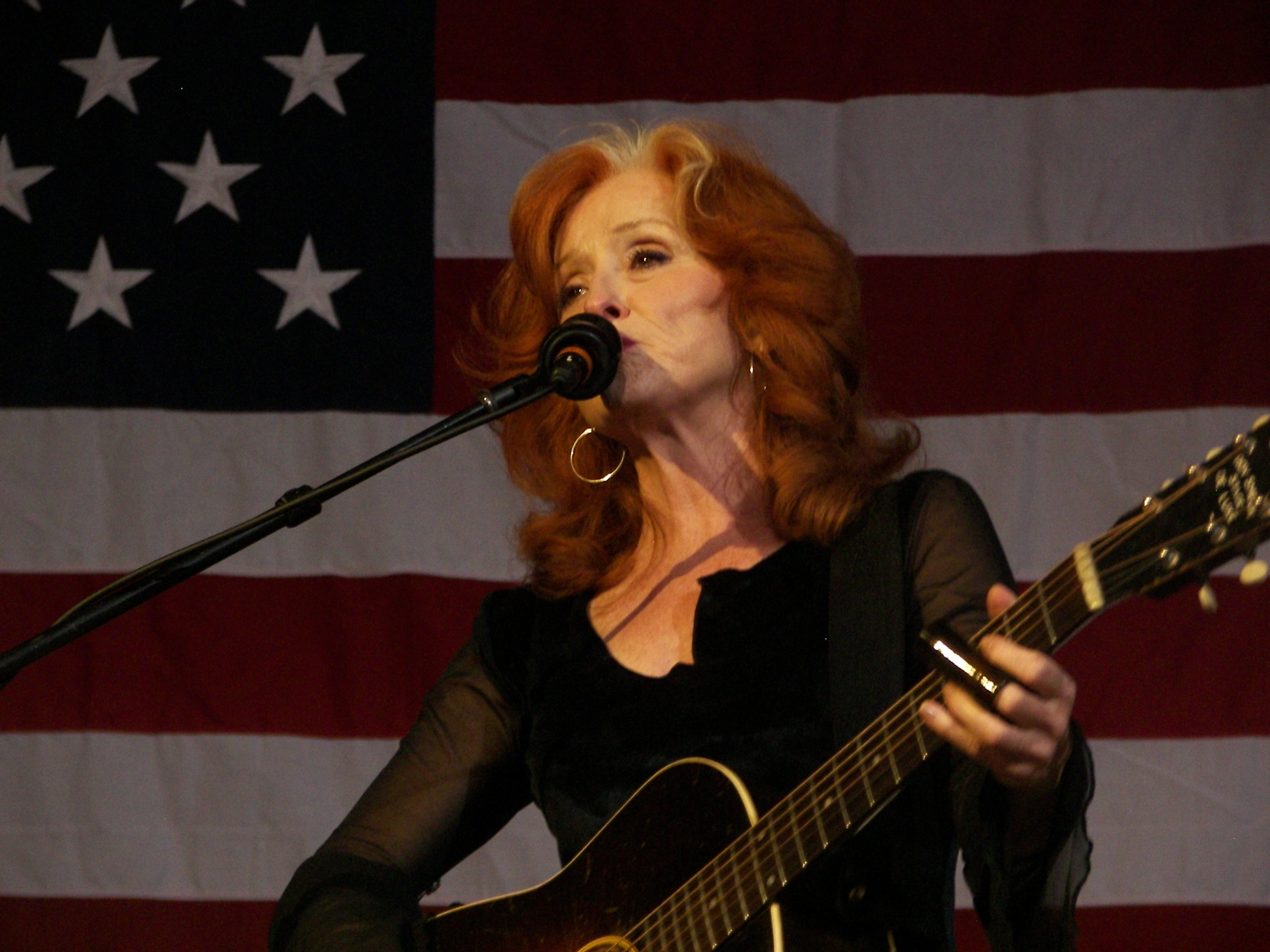 The San Francisco music scene has a long and storied history, with the famed San Francisco Sound movement of the late '60s and '70s bringing artists such as Jefferson Airplane and Janis Joplin; followed by '80s hardcore, '90s garage bands and this decade’s West Coast hip hop igniting music fans. It's no wonder then that some of the top and up-and-coming musicians make sure to have the city as a must-stop on their tours, with the San Francisco music scene as vital as ever.

The Oracle Arena may be home to the NBA’s record-breaking Golden State Warriors, but outside of basketball season, some great bands come to play music. On September 15, legendary heavy metal band Black Sabbath will take to the Arena's stage for it’s highly publicized The End Tour. Founding members Ozzy Osbourne, Tony Iommi and Geezer Butler are all back and claim this will be the last Sabbath tour ever. The band even released an eight-track EP, entitled “The End” to coincide with the tour, and it’s only available at shows. Tickets to see Black Sabbath are averaging $235, with the cheapest ticket for their September 15 show going for just $45.

Also at the Oracle, Australian wonder Sia will perform on October 1. The unique artist recently saw her new single, “The Greatest” jump up the Billboard charts, thanks to a collaboration with Kendrick Lamar. Her new album, “We Are Your Children” is scheduled to be released this winter, and Sia will play a mix of songs both old and new at the concert. Sia tickets are averaging $139, with tickets for her Oracle show on October 1 starting at just $76.

Bonnie Raitt's music has been described as everything from pop to country to blues, and the singer will be doing a bit of each when she comes to the Greek Theatre on September 24. With a new record in Dig in Deep, Raitt will perform new songs as well as established favorites like “Something To Talk About," "What You’re Doin' To Me," and "I Can’t Make You Love Me." Tickets for Bonnie Raitt are averaging $203 on the resale market, and tickets for her show on September 24 start at $51.

Country fans will want to check out Kacey Musgraves when she plays the Fillmore on September 17. Many will remember Musgraves from her turn on "Nashville Star" in 2007, and over the last nine years, she’s become something of a household name in Nashville. Her new album, Pageant Material is making plenty of noise, including being nominated for Best Country Album at this year's Grammy Awards.

The Descendents are also scheduled to play at the Warfield Theatre on September 29. Considered one of the major influences of the punk movement from the '70s, the band has kept it going through the years, and have just released a new album, Hypercaffium Spazzinate, which proves singer Milo Aukerman, guitarist Stephen Egerton, bassist Karl Alvarez, and drummer Bill Stevenson haven't lost a step. Tickets for The Descendents are averaging $137, but the cheapest ticket for their September 29 stop starts at $77.

How To Find The Cheapest Garth Brooks Tickets + 2022 Tour Dates

Black Sabbath Kicks off Final Stretch of U.S. Dates for 'The End' Tour