The 2017 NCAA Tournament comes to an end at University of Phoenix Stadium tonight.

Gonzaga and North Carolina have punched their ticket to the 2017 NCAA Men's Basketball Championship Game, and one school will be cutting the nets in Glendale. Fans have extra reason to be excited, too, as tonight's game will be the cheapest Championship Game since 2014 on the resale ticket market.

On TicketIQ, the average ask price for NCAA Championship Game tickets is now $679. That is the least expensive average since the game was held at AT&T Stadium three years ago, where tickets owned a $426 average. The cheapest available tickets are currently priced from $133 each.

Those prices are noteworthy considering the allure of both schools. The Bulldogs will play in their first Championship Game in school history after knocking out South Carolina in the Final Four. The Tar Heels are no stranger to the season-deciding matchup, having played in 10 previous Championship Games prior to tonight's game.

It will be the second time in three years that two No. 1 seeds battle in the title game. The Tar Heels are looking for their sixth national title under head coach Roy Williams and hope to rebound from last year's heartbreaking loss to Villanova in the final seconds at NRG Stadium. The Bulldogs are much more than a Cinderella team, spending four weeks at No. 1 earlier this year and ranking No. 1 on Pomeroy's defensive efficiency metric at 86.6 points per 100 possessions. They are the sole mid-major school to reach the Final Four out of the West tier this season.

Warriors Head to Phoenix In This Week's Top-Priced NBA Game 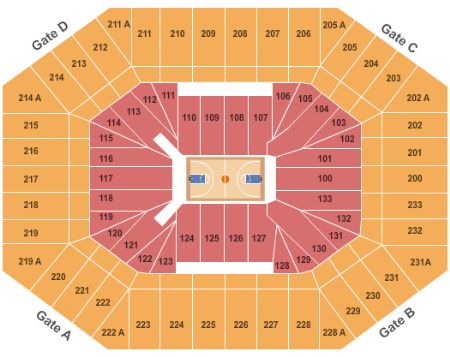 With Paperless And Phone Entry, Fans Won't Need Tickets For Over 33% Of NCAA Tournament Venues