Where to Buy 2019-20 Louisville Basketball Tickets

Fans can also find seats on the secondary market, and TicketIQ has Low Price Guarantees on all sold out Louisville basketball tickets on the 2019-20 schedule, in addition to Low Price Guarantees on all NCAA basketball tickets. That means that if you find a secondary market ticket for less on a site like StubHub or Vividseats, we’ll give you 200% of the difference in ticket credit. TicketIQ customers save an average of 5%-20% compared to StubHub and Vividseats.

Below are screenshots of primary & secondary market availability for a typical Louisville home game at KFC Yum! Center: 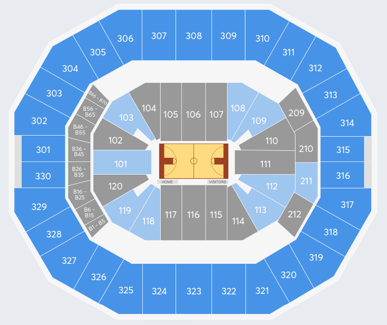 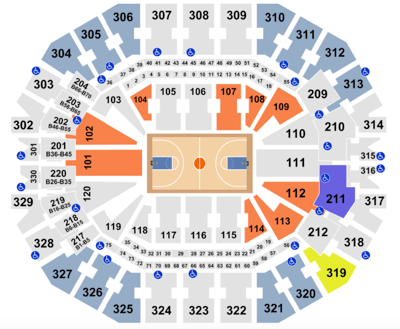 How Much Are 2019-20 Louisville Basketball Tickets

Primary market tickets are available for all home games via Ticketmaster, and prices start at $20 for lower demand games, $30 for middle of the pack games, and up to $50 for high demand games.

On the secondary market, the average asking price for tickets is $89, making it the 12th priciest ticket across the NCAA. That price is just $7 more expensive than last year's season average.

The priciest game on the secondary market is against the North Carolina Tar Heels on February 22. The cheapest ticket for the game is currently $57 for a seat in Section 306, Row T on the corner. Fans can get in for less on the primary market, with prices starting at $50 in several areas, including Section 305, Row T.

Among the cheapest games of the season is January 22 against the Georgia Tech Yellow Jackets. On the primary market, the cheapest ticket is $30 in several 300-level sections. Fans will find tickets for less on the secondary market, with seats starting at $7 for seats on the third level.

Where Are Louisville Basketball Season Tickets and Mini Plan Options

Fans can select season tickets in any location, and they range from $318 for upper end seats to $3,510 for lower side court club seats, which includes a $2,500 donation to the Cardinal Athletic Fund. The interest form for season tickets can be found here.

Louisville is also offering a 3-game ACC Package, and the prices are based on location: upper level $99, mezzanine level $180, and lower level $225. Fans can choose any 3 ACC games with this package, and they can submit a form here to purchase the package.

Below is a look at the Top 5 priciest Louisville basketball games based on the cheapest ticket available on the secondary market.

How To Find The Cheapest Sun Bowl Tickets (Florida State vs. Arizona State) 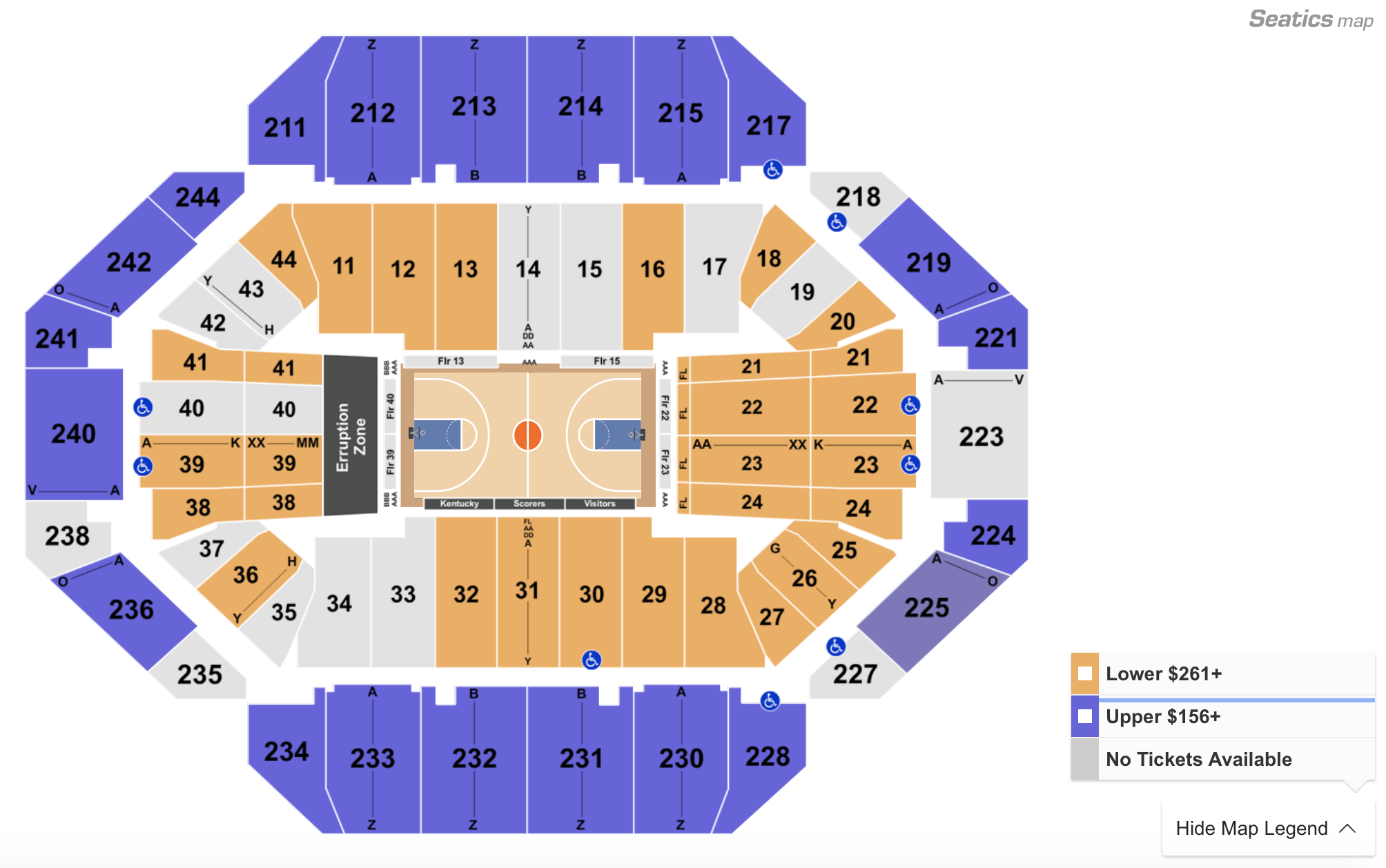 How To Find The Cheapest Kentucky vs. Louisville Basketball Tickets on 12/28/19

Where to Buy Kentucky vs Louisville Basketball Tickets on 12/28/19 Tickets to the in-state basketball rivalry game between Kentucky and Louisville are sold out on the primary market. The game is…