Fans can also find seats on the secondary market, and TicketIQ has Low Price Guarantees on all sold out Penn State basketball tickets on the 2019-20 schedule, in addition to Low Price Guarantees on all NCAA basketball tickets. That means that if you find a secondary market ticket for less on a site like StubHub or Vividseats, we’ll give you 200% of the difference in ticket credit. TicketIQ customers save an average of 5%-20% compared to StubHub and Vividseats.

Below are screenshots of primary & secondary market availability for a typical Penn State home game at Bryce Jordan Center:

How Much Are 2019-20 Penn State Basketball Tickets

Primary market tickets are available for all home games via Ticketmaster, and prices start at $12 for lower demand games, $24 for middle of the pack games, and up to $45 for high demand games.

On the secondary market, the average asking price for tickets is $38. That price is just $6 more expensive than last year's season average.

The priciest game on the secondary market is against the Ohio State Buckeyes on January 18 at Bryce Jordan Center. The cheapest ticket for the game is currently $50 for a seat in Section 134, Row D on the corner. Fans can get in for less on the primary market, with prices starting at $45 in several 200-level sections, and some listings are in Row A.

The Nittany Lions will also play their second game ever at the Palestra, “The Cathedral of College Basketball.” They will host the Iowa Hawkeyes on January 4, and on the primary market, the lowest priced seat is $27.50 in Section 210, Row 14. The secondary market has cheaper tickets, starting at $18 in Section 210, Row 2.

Among the cheapest games of the season is December 29 against the Cornell Big Red at Bryce Jordan Center. On the primary market, the cheapest ticket is $12 in several 100-level sections. Fans will find tickets for less on the secondary market, with seats starting at $7 for seats in Sections 121 and 125.

Season tickets are not available according to the school website, but Penn State offers the mobile flex plan, which includes 7 tickets starting at $98. Fans can purchase up to 28 tickets with this plan.

Those interested in group sales, which start at 20 tickets, can fill out this form to join the interest list.

Below is a look at the Top 5 priciest Penn State basketball games based on the cheapest ticket available on the secondary market.

January 11 vs. Wisconsin at Bryce Jordan Center, tickets start at $30 🎟

February 15 vs. Northwestern at Bryce Jordan Center, tickets start at $19 🎟 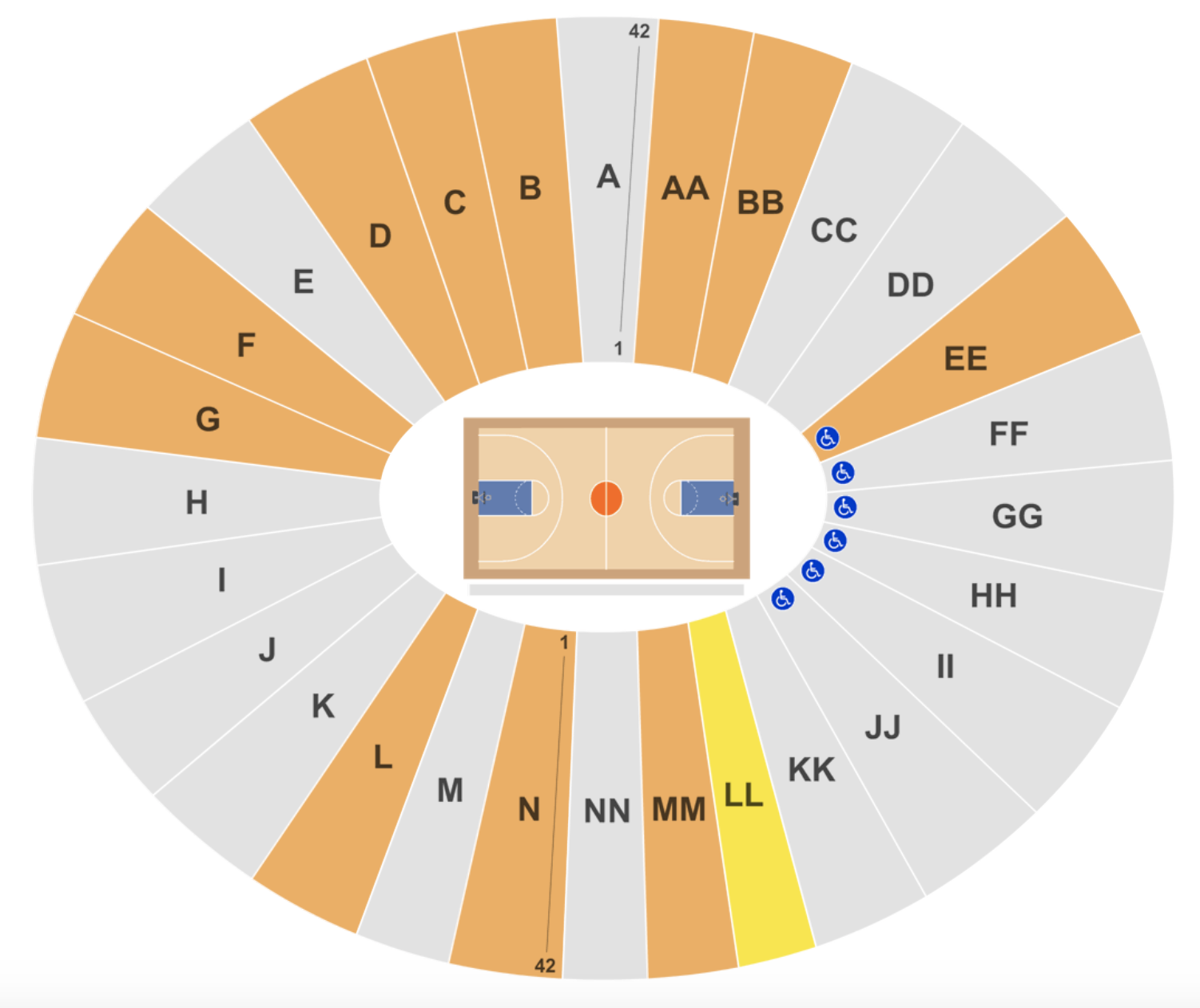 Where to Find The Cheapest Iowa vs. Penn State Basketball Tickets

How Much Are Iowa vs. Penn State basketball tickets on 2/29/20 Primary market tickets for the game are sold out on team's website, so the only ticket buying option is the secondary market.