George Strait has announced a run of 2023 tour dates where he will be joined by Chris Stapleton and Little Big Town. The short run of shows begins on May 6th in Glendale, AZ at State Farm Stadium, and will run until August 5th for the finale at Raymond James Stadium in Tampa. Other stops include Lumen Field in Seattle, Empower Field at Mile High Stadium in Denver, and two shows at Nissan Stadium in Nashville. Strait also has four shows remaining on the 2022 concert calendar.

These include two shows at Dickies Arena in Fort Worth on November 18th and 19th, and two shows at T-Mobile Arena in Las Vegas on December 2nd and 3rd.

Where To Buy George Strait Tickets 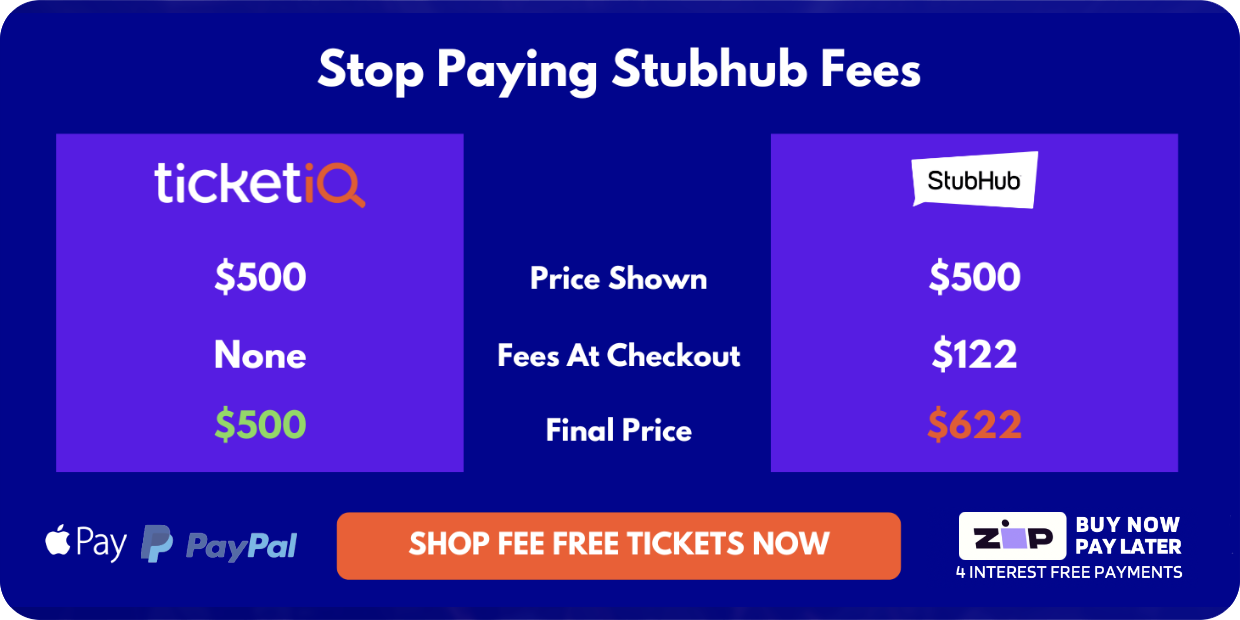 How Much Are Do George Strait Tickets Cost?

Tickets are available on the secondary market for all upcoming George Strait tour dates. Prices for the for previously scheduled dates start north of $400 for the two Fort Worth shows, and around $250 for the two Las Vegas shows.