› Dallas Cowboys  › How To Find Cheapest 2019 Cowboys Vs. Redskins Tickets at Fedex Field

How To Find Cheapest 2019 Cowboys Vs. Redskins Tickets at Fedex Field

How Much Are Redskins Vs. Cowboys Tickets on September 15th, 2019

The 2019 Redskins won't have to wait long for a big game at Fedex field, with the 2019 home opener scheduled against the rival Dallas Cowboys. Face value tickets directly from the team for the Cowboys game start at $155, for tickets in the 400s end-zone section.  100-level seats and 200-level seats start at $230 directly from the Redskins, however, as the below screenshot shows, there are not many unsold tickets left. At those prices, the Redskins opener against the Cowboys has the second-most expensive face value behind the Patriots game on October 6th. 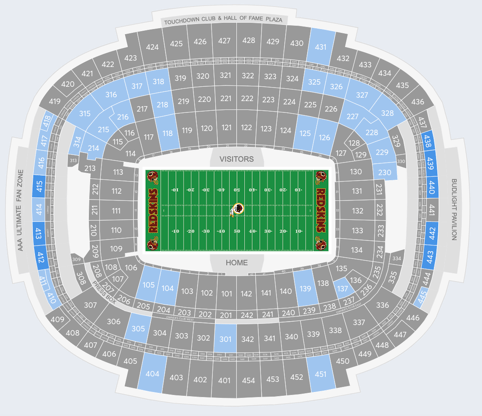 On the secondary ticket market, the average asking price for the Cowboys game on September 15th is $261 with the cheapest ticket starting at $95 for a standing room only ticket and $133 for a seated ticket in section 436.  Lower level seats start at $190 for an end zone seat with lower lever sideline tickets starting around $250 for a seat in section 140 behind the Redskins bench. Below is the seating chart for Fedex field and available ticket options on the secondary market for Redskins Vs. Cowboys Tickets on September 15th, 2019 with the cheapest tickets in each zone.

Group seats are also available for the Cowboys game starting at $150 for groups of 10 or more, through Redskins partner Fevo. $150 tickets are located in section 438, while group tickets in section 217 and 219 cost $219.

Details on Redskins-Cowboys Rivalry from Wikipedia:

In 2005, Sports Illustrated called it the top NFL rivalry of all time and "one of the greatest in sports." ESPN ranked it the best rivalry in the NFL. The Sportster has ranked it the 17th biggest rivalry in the world. During the tenure of this rivalry, the two franchises have won 32 combined division titles and eight combined Super Bowls. They are two of the wealthiest franchises in the NFL. The rivalry started in 1960 when the Cowboys joined the league as an expansion team. During that year they were in separate conferences, but played once during the season. In 1961, Dallas was placed in the same division as the Redskins, and from that point on, they have played each other twice in every regular season.

According to Pro Football Reference, the two teams have met each other 118 times (including 2 postseason games), with the Washington Redskins winning 45 games and the Dallas Cowboys winning 71 games. They have also tied 2 times.

Where To Find Cheapest 2019 Cowboys Vs. Lions Tickets at Ford Field 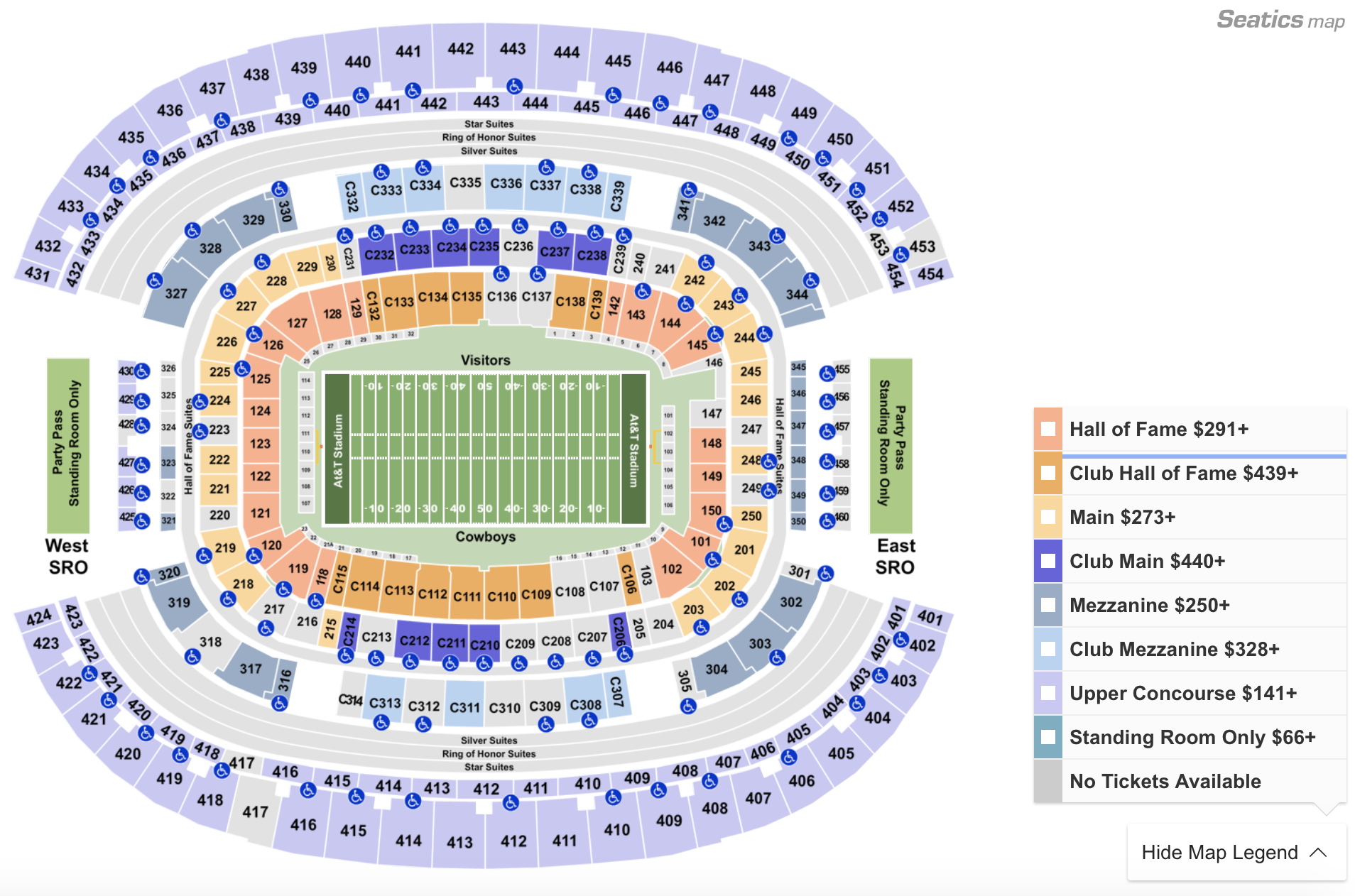 It’s a Happy Thanksgiving with three NFL games on the slate, including Thursday Night Football. Below is a look at ticket availability for all three games:  CHICAGO BEARS at DETROIT LIONS For the…