Where to Buy Brooklyn Nets Tickets

On the secondary market, TicketIQ has Fee-Free Brooklyn Nets tickets which also include a Refund Guarantee. For sections that are sold out, TicketIQ is guaranteed way to get the seat you want.  We also have a 100% Refund Guarantee, which guarantees that if an event is canceled, TicketIQ will refund ticket buyers in as soon as 15 days. That means that you can buy from TicketIQ worry-free. Customers on TicketIQ save between 15%-25% compared to other secondary market ticketing sites.

For fans looking to get a good deal, we put together a reel on our instagram about one of the better deals available just two rows outside of the club section, as you can see below.

To find the cheapest Brooklyn Nets tickets, it's important to check both the primary and secondary ticket markets. Based on the demand for a given even, resale marketplaces like TicketIQ may be more or less expensive than face value options available through primary ticketing platforms like Ticketmaster, AXS, and SeatGeek. Weekend rivalry games are typically the most expensive game, while weekday games against lesser opponents are the best way to get to a game for cheap. For sporting events that take place every year, it's important to know when the event is actually going on sale, which is typically the middle of the off-season. Teams often adjust prices dynamically in-season, which can impact both face-value and resale ticket prices. For fans willing to make a commitment by purchasing season tickets, prices are typically 10%-20% below single-game face value prices.

Where Are The Cheapest Brooklyn Nets Tickets

If you are looking for the cheapest Brooklyn Nets tickets, the last 10 rows of the upper level are usually the least expensive for any game. Tickets at on the baselines are typically cheaper than sections on the sidelines. For most Brooklyn Nets games tickets can be found for under $50, with some as low as $10 for the lowest-demand match-ups of the season. With that being said, at Barclays Center there are no bad locations to view a game. Even the most inexpensive seats still provide fans with a very enjoyable game experience.

Where Are The Most Expensive Brooklyn Nets Tickets

If you are looking for more expensive Brooklyn Nets tickets, lower-level seats are the best place to look. Floor level seats on the sidelines will usually cost more than other ones in the arena. Tickets right at centercourt are often amongst the most expensive sections for NBA arenas. Additionally, club suites are considered some of the premier locations at Barclays Center. Resale sites like TicketIQ and Stubhub often don't list suite options, which means you'll need to visit the team site directly to purchase those.

When Do Brooklyn Nets Tickets Go On Sale 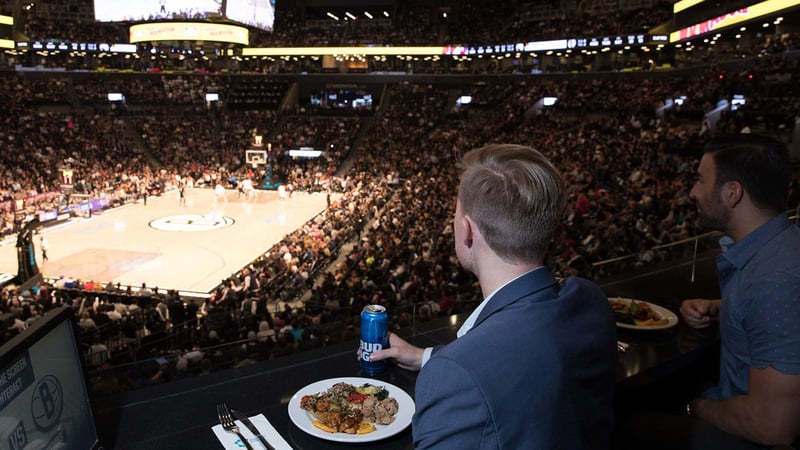 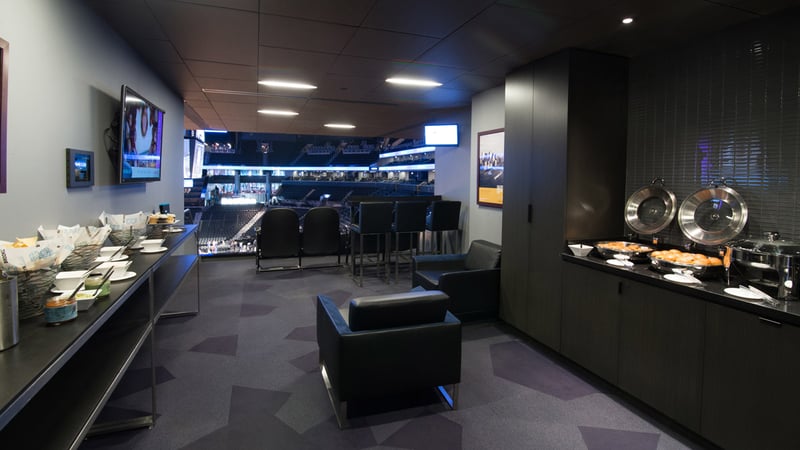 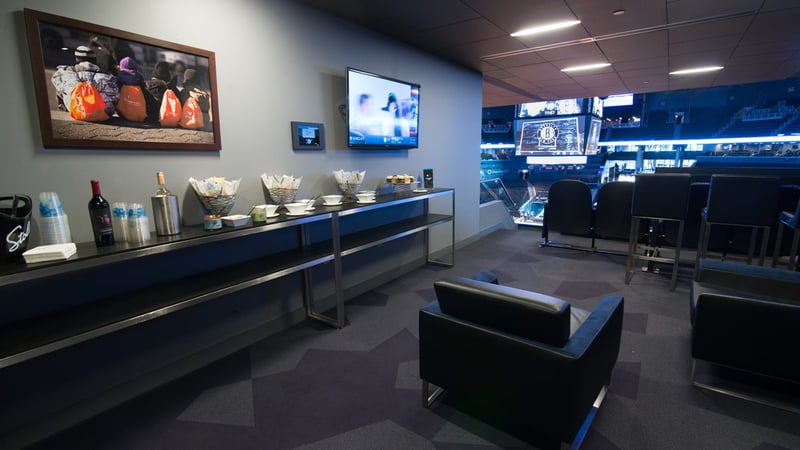 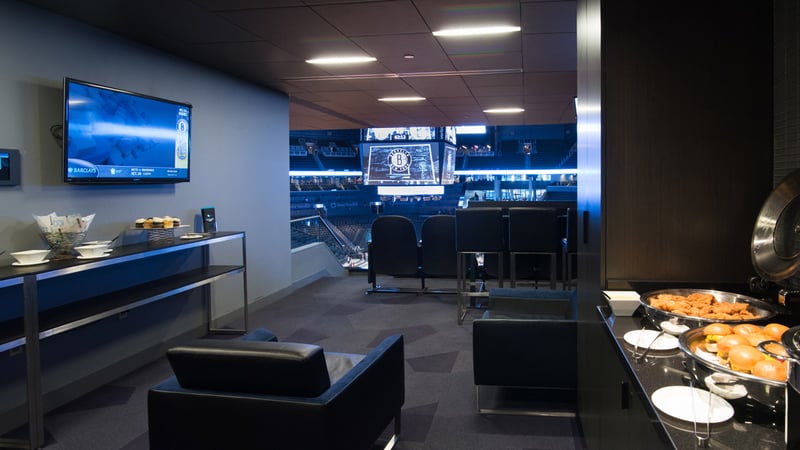