Where to Find Beetlejuice Tickets

Primary market tickets for Beetlejuice are available through the show’s website via TeleCharge.

On the secondary market, TicketIQ has Fee-Free Beetlejuice - The Musical tickets which also include a Refund Guarantee. Our Refund Guarantee states that if an event is canceled or deemed unfit for fans to attend, TicketIQ will refund ticket buyers in as soon as 15 days. That means that you can buy from TicketIQ worry-free. Customers on TicketIQ save between 15%-25% compared to other secondary market ticketing sites.

Beetlejuice closes at the Winter Garden Theater on June 6, and the plan is to move it to the Ethel Barrymore Theater later in the summer. Opening night and a schedule are not yet available.

Beetlejuice is based on the 1998 film of the same name and shares the story of a dead couple who return to haunt a new couple living in their former home. The film was directed by Tim Burton.

Beetlejuice was nominated for eight Tony Awards, including male lead Alex Brightman. The show was also nominated for Best New Musical, but lost to Hadestown.  Alex Timber directs the stage show, and Australian musical comedian Eddie Perfect wrote the music and lyrics. Development of the show began in 2016.

Reviewers loved the show, with the New York Times saying, “The dead lead lives of noisy desperation in 'Beetlejuice,' the absolutely exhausting new musical … This frantic adaptation of Tim Burton’s much-loved 1988 film is sure to dishearten those who like to think of the afterlife as one unending, undisturbed sleep.”

The newspaper went on to call it “a jaw-dropping fun house.”

Variety’s Frank Rizzo referred to the show as “screamingly good fun,” and wrote that some “retooling” between the Washington and New York runs “gives the latest film-to-musical adaptation fresh snap, surprises, and (gasp!) even heart.”

The Ethel Barrymore Theatre is a Broadway theater located at 243 West 47th Street in New York City. It is the last theater built by Lee and J.J. Schubert, and it was designed by Herbert Krapp to resemble the public baths of Rome. It is a combination of Elizabethan, Mediterranean and Adamseque styles. The boxes have sunburst patterns over a columned portico. The theater was built in 1928 and seats 1,069 in the Orchestra, Mezzanine and Box sections.

The theater is wheelchair accessible and also provides options for those who are hearing or sight impaired. There are no elevators or escalators available. The entire Orchestra section is accessible, but there are 30 steps up to the Mezzanine and two steps between each Mezzanine row. There are handrails throughout.

There is an accessible rest room available on the main floor.

Standing room options are not yet available for the Ethel Barrymore Theatre.

Beetlejuice runs approximately 2 hours and 30 minutes and has one 15-minute intermission. The show is recommended for children ages 10 and up, and children under four years of age are not allowed in the theater.

The theater has rest rooms on the main floor and two flights down. There is a pay phone and a water fountain in the lobby.

Daily Rush tickets to Beetlejuice are available for $43 on a first come, first served basis at the Winter Garden Theater box office. The box office opens at 10 a.m. Monday-Saturday and at noon on Sunday. It’s recommended that fans get to the box office a few hours before it opens, and target weekdays or summer dates for the best chance of securing Rush tickets. Rush tickets are limited to two per customer, and the box office takes cash or credit cards.

Theater goers can secure day-of-the-show Beetlejuice tickets via Digital Lottery  beginning at 12 a.m. the day of the show. Matinee lottery winners will be drawn at 9 a.m. and evening performance winners will be drawn at 2 p.m. Customers are limited to two tickets per person and must pay using a credit card online. Winners will be notified via text or e-mail. Playbill has a list of all lottery links for other shows, many of which require entrants to register using a social media account. 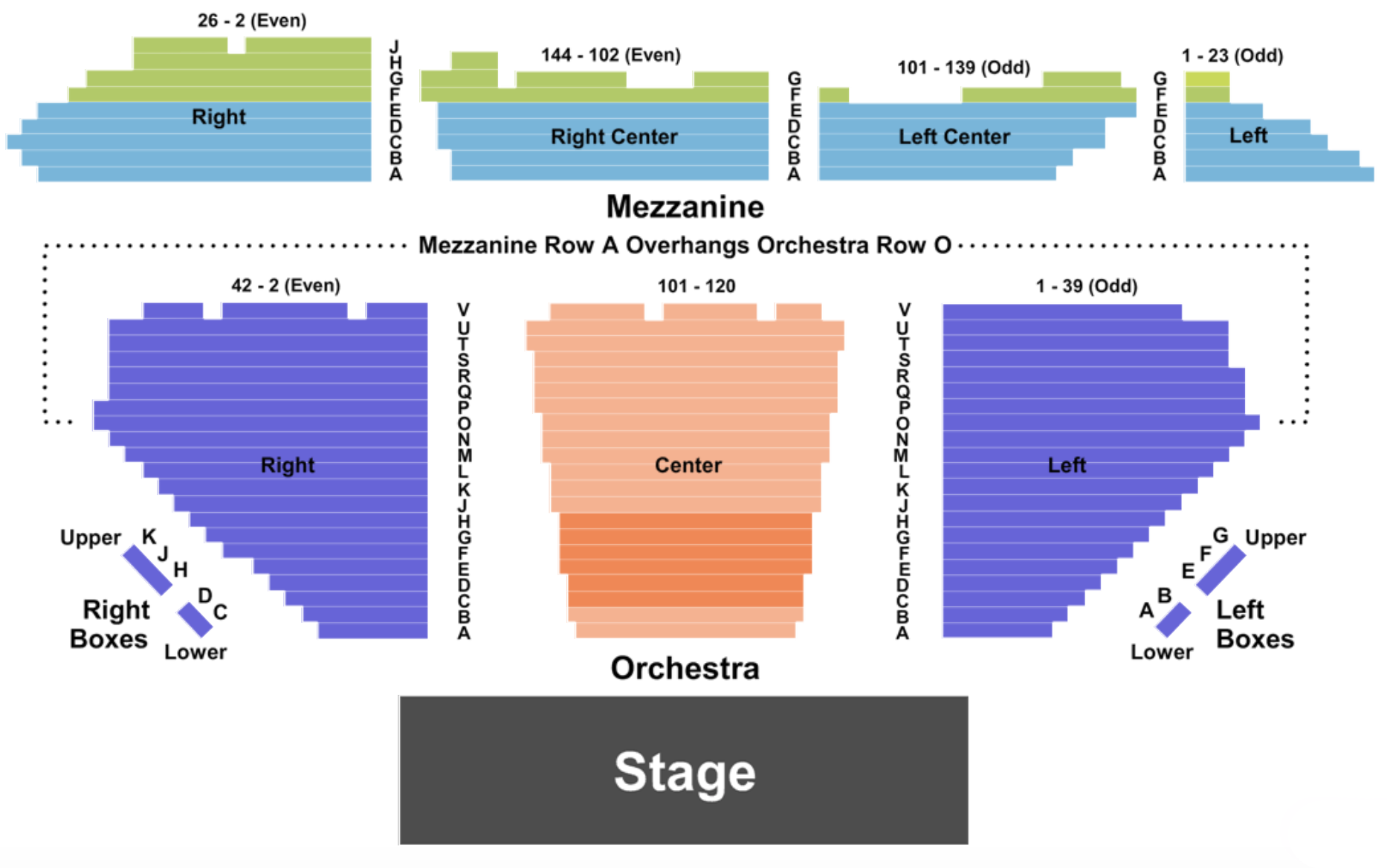