The Wildcats began their inaugural season in Houston and played in the highest scoring game during the Week 1 weekend, but fell, 37-17, to the Roughnecks. Los Angeles scored on its first drive of the season on quarterback Chad Kanoff's five-yard run, but the Wildcats registered just nine points the rest of the contest. Just two days after the game, Wildcats head coach and general manager Winston Moss, who recently spent more than a decade with the Green Bay Packers, fired defensive coordinator Pepper Johnson. The struggling defense will look to pick up the pieces as Los Angeles next faces the Dallas Renegades, who were unable to score double-digit points in Week 1.

Fans can also find seats on the secondary market, and TicketIQ has Low Price Guarantees on all sold out Los Angeles Wildcats tickets on the 2020 schedule, in addition to Low Price Guarantees on all XFL tickets. That means that if you find a secondary market ticket for less on a site like StubHub or Vivid Seats, we’ll give you 200% of the difference in ticket credit. TicketIQ customers save an average of 5%-20% compared to StubHub and Vivid Seats. 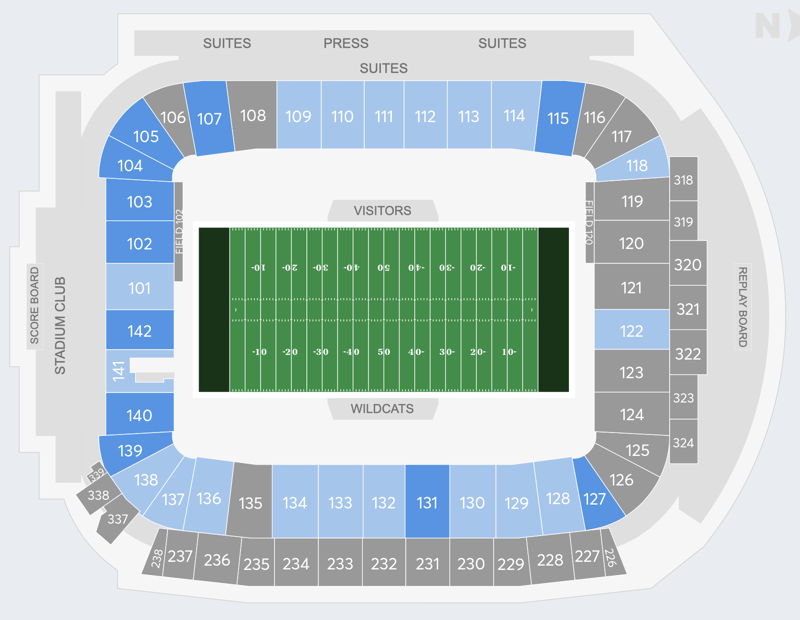 How Much Are Los Angeles Wildcats Tickets

Primary market tickets are available for all home games via Ticketmaster, and prices start at $24 for each contest. The most expensive seats are found in the club, and are $96 and $102 each.

Group Tickets are available for each home game, and they start at $19 per ticket. For groups to be eligible for group tickets, they must purchase at least 10 tickets. Group tickets range from $19 to $65 per ticket.

On the secondary market, the get-in prices for Wildcats home game range between $31 and $44 per ticket.

Fans can purchase season tickets in several locations at Dignity Health Sports Park, and the tickets range from $100 ($20 per game) to $425 ($85 per game). There are no mini plan options for the Wildcats.

TTo manage Wildcats and Ticketmaster ticket accounts, the XFL mobile application is available for download on iPhone and Android.

How To Find The Cheapest Daytona 500 Tickets + Face Value Options

How To Find Cheap The Decemberists Tickets + Face Value Options