After a successful year one, The Premier Lacrosse League is back for year two, and has grown from six to seven teams. While the complete schedule isn't out yet, below are the dates, locations and times for games through the middle of July. So far, Boston, Atlanta, Long Island, Baltimore, Dallas and Minneapolis have been tapped to host games.

What is Best Way To Cheap PLL Tickets

Tickets for select dates for the 2020 season are on sale February 24th, and can be purchased through Ticketmaster.

While the stadiums stops in Boston, Long Island Baltimore are repeats for the league, Atlanta, Dallas and Minnesota are all new venues or cities.

For the league's first trip to Dallas and the state of Texas, the Ford Center at The Star, a Dallas Cowboys facility, will host the PLL on July 4 and 5.  The newly-constructed facility seats 12,000 people.

For the Week 6 visit to Minnesota, Viking Lakes, home of the Minnesota Vikings and the recently-constructed TCO Stadium in Eagan, MN will host the PLL on July 11 and 12.  The newly-constructed facility seats 6,000 people.

Where to Get Cheapest 2019 PLL Playoff Tickets

After a successful regular season, The Premier Lacrosse League is ready for their inaugural playoffs, starting in September 6th in Columbus Ohio.  Below is the list of opponents, time and broadcast options for each round as well as the bracket for the 2019 playoffs, which will take place in three Major League Soccer venue, Mapfre Stadium in Columbus, Ohio, Red Bull Arena in Harrison, New Jersey and Talen Energy Field in Philadelphia. Below is the latest bracket after the first weekend of Playoffs. 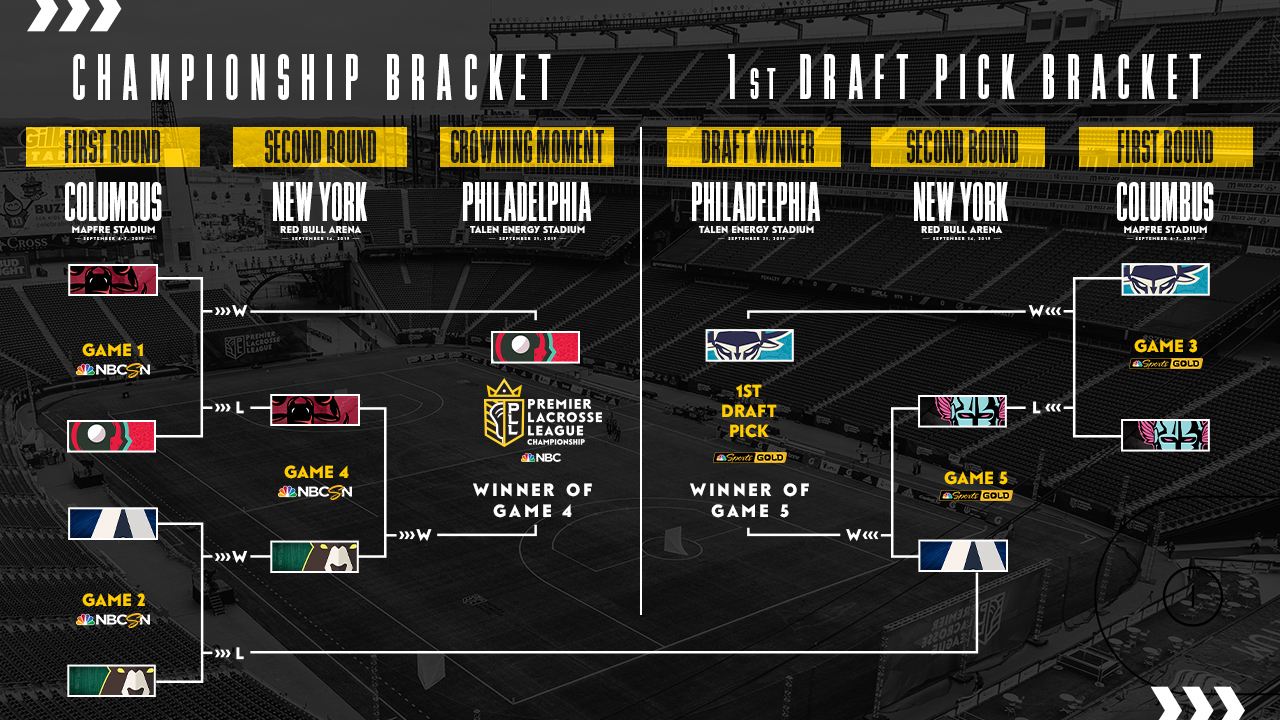 Second Round-Semifinals: For the Semifinals at RedBull Stadium in New Jersey, prices are $25, with limited availability as the below screenshot shows. It's unclear if more tickets will be released so good advice is to buy now if you're planning to attend. 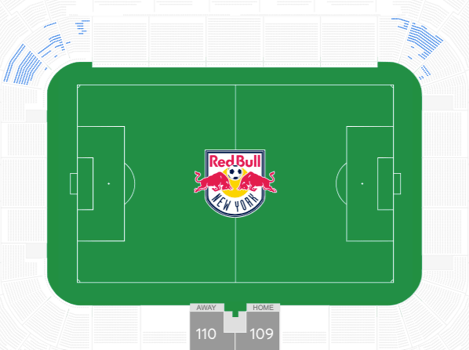 Finals: For the Finals at Talen Energy Field in Philadelphia, prices are $33, and all tickets are GA.