The 2023 Pro Bowl will be taking place on Feb. 5th at Allegiant Stadium. For more information about the event, look at our Pro Bowl blog post HERE. 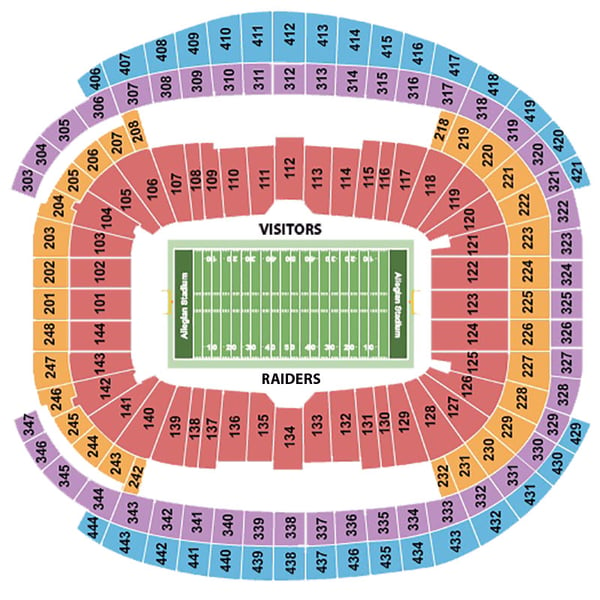 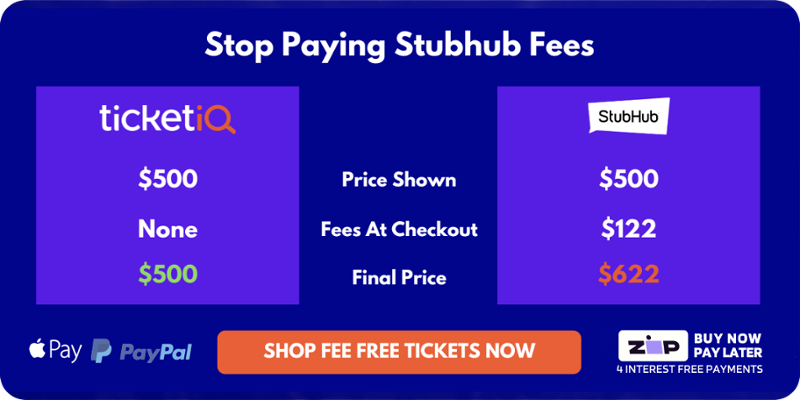 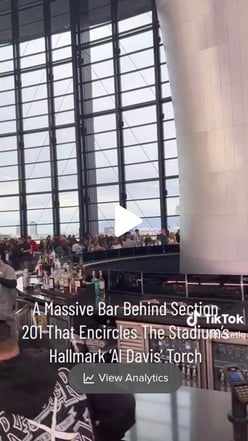 Around 14 club sections are available with best of views for a Raiders game in Allegiant Stadium in the 100 levels. where VIP club sections 133 to 135 are directly placed behind the home bench. The 200s level is followed by two kind of suites including 150 Suite Level and 200 Suites and Loges. The corner sections of 200s level are reserved with all basic amenities. While the corner of 300s level are also reserved but with minimal amenities. 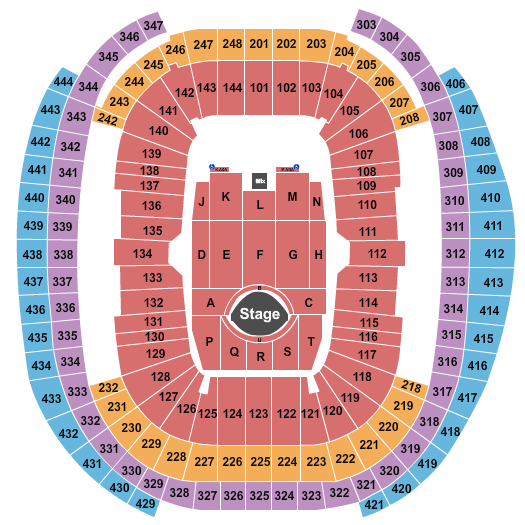 Floor seating consists of as many as 24 sections, numbered A through T, with sections A and C closest to the stage. Behind the stage, sections include 114-132.

WHERE CAN I FIND CHEAPEST TICKETS FOR ALLEGIANT STADIUM

The Las Vegas Raiders have unsold face-value tickets available for most games, which can be purchased directly through Ticketmaster.  Prices may be above or below prices on the secondary ticket market. Many Concerts also have unsold tickets.  For Sold Out Seats and Events, TicketIQ has Fee Free tickets for all events at Allegiant Stadium.

The official ticketing partners to a Raiders game at stadium are Ticketmaster and it's own website .

Also, you may book your tickets by calling or mailing them on their official accounts.