The LA Galaxy kicks off its 2020 season on the road against the Houston Dynamo on February 29th. They will then have their home opener on March 7th against Vancouver before going on the road again to play Inter Miami.

Single-game tickets via AXS are only available for their two home preseason games against Toronto and Chicago, and their regular season home opener against Vancouver. Prices for the two preseason games range from $21-$72 while prices for the regular season home opener range from $20 to $92. Full and partial season tickets plans are also available.

Partial season plans range from $55 to $850 for the season depending on location. 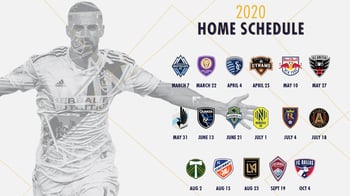 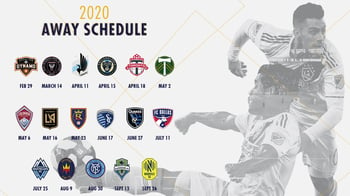