With the best record in the Eastern Conference, NYCFC gets home field advantage for the first round of the playoffs....with a catch.  Because of the possibility that the Yankees could still be playing at Yankee Stadium, NYCFC is moving from the Bronx to Queens for their first playoff game in 2019. As the below screen shot shows, tickets are available on both side sides of the field with ticket about 30% more expensive for seats behind the NYCFC bench. If they're able to advance to the conference finals, that game would shift back to Yankee Stadium. 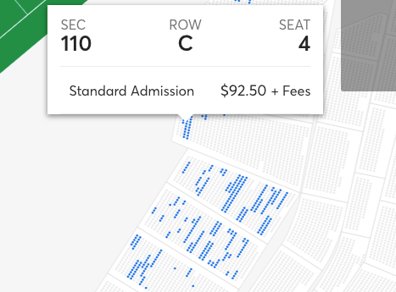 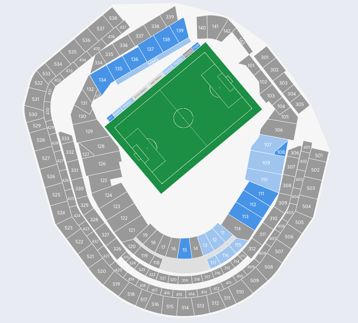 How Much Are NYCFC MLS Playoff Tickets 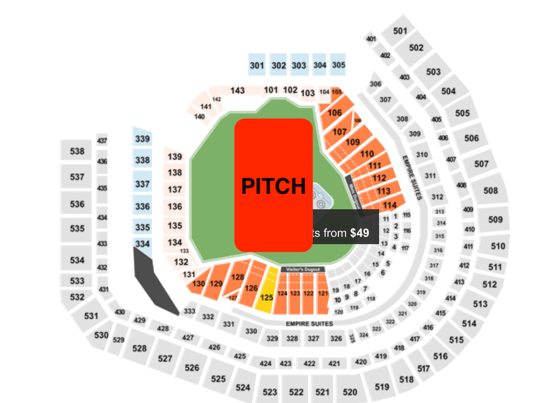 The MLS playoffs start on October 6th has a new format for 2019 that consists of a fixed-bracket, single-elimination format with the higher seed hosting every match.  Additionally, 14 teams will qualify up from 12 last season. The MLS Cup takes place on November 10th.  For a breakdown of every MLS playoff game, visit our 2019 MLS Playoff Buying guide, with prices and buying options for every team in the playoffs.

Where to Find The Cheapest NY Knicks Vs. Celtics 2019 Opening Night Tickets

How To Find The Cheapest NYC FC Tickets + 2022 Schedule

Where To Buy 2022 NYCFC Tickets Primary market single-game tickets are available via Ticketmaster.